BRIAN MCENIFF COLUMN: We need to get a better defensive strategy in place

DISAPPOINTING PERFORMANCE AS WE ARE LUCKY AGAINST MONAGHAN TO GET DRAW 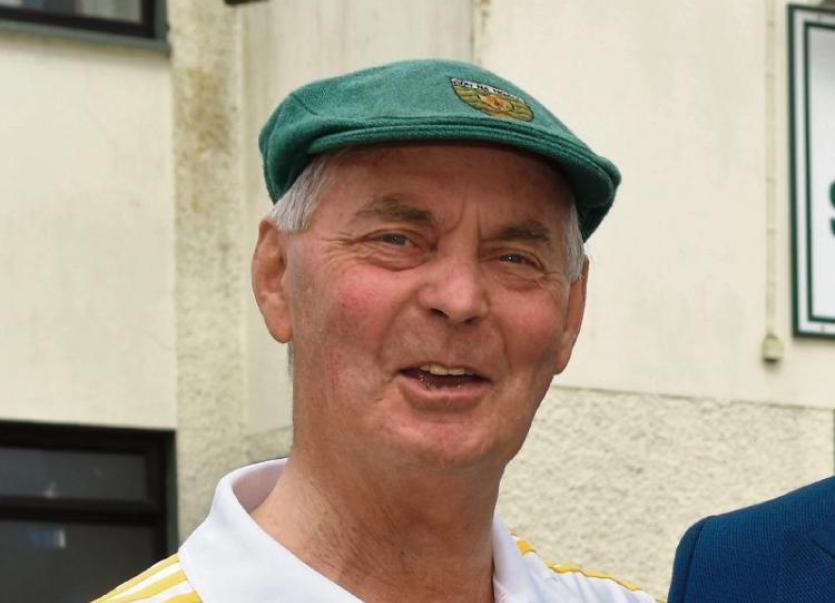 It was a disappointing outing for Donegal and they were lucky to get a draw. I was always worried about Monaghan and I referred to it last week about their pace and it caused us many problems.
I suppose the psychological loss of Michael Murphy was quite a blow. It was the first time in a lot of years. It was suggested that he carried a bit of an injury into the game but we will never know. I suppose in hindsight it might have been better not to play, but there is no point talking about it now. We just hope that the injury is not too serious.
He'll know himself. We might not see him again until the championship, but if it has to be that, it has to be. The league is the league, it is not the be all and end all.
And it will provide a new scenario, the boys will have to cope without him.
To their credit they battled and battled and in the fourth quarter they all raised their game. At the back Neil McGee had problems early on for the first goal, that after such a good performance the previous week.
Ryan McHugh has been giving consistently top class performances, but he hit three wides in the first half, which was not par for the course. He was also caught for the third goal, an off colour performance.
Big Hugh McFadden seemed to be still suffering from the week before and was not himself; his capacity to defend was missing.
Many of our players didn't warm to the game and while we were good across the half-forward line going forward, each putting in a good shift, we were caught for pace by their half-backs, particularly O'Connell and McAnespie. They came forward at will and were able to give good ball, which was very hard to defend against.
They were typical Monaghan. They will always battle. Even in the early 1960s when Down were at their height, Monaghan would always give them their fill of it. For a small county, they produce great players with four or five good clubs. They are battling to stay in Division One and great credit is due to them.
But we showed a lot of fight to come out with a draw, although we were still very lucky. There was a case to be made that Dáire Ó Baoill should have been replaced after he picked up a yellow card as the referee was always looking to equalise after the Monaghan man was sidelined. You have to be careful in those situations and Dáire was very unlucky to get the second yellow.
We now go to Armagh on Saturday evening and that will be another tricky game. I watched their game with Tyrone last week and they lost the whole full-back line, two of them injured and one got a booking.
It is a factor this year with a lot of players getting injured. We are in the same boat but we have a reasonable size panel of good players. We really have to look at our defensive strategy. We have to make sure there are no opportunities for the two O'Neill brothers, good players. They also have two tasty corner-forwards. Their defence might be porous but they are strong in midfield.
I see that there will be 500 supporters allowed into the game but I am very disappointed that Donegal are only getting 50.
I would say it is very unfair. We should get at least 100 as well as the 50. There are plenty of very good Donegal supporters who would relish the chance to get to see the game.
But as for the game, it is all to play for. I gather Jamie Brennan had an injury last weekend but you don't hear anything from the camp, which is the way it should be.
Young Oisin Gallen kicked three good points. The gauntlet has been thrown down. I'm assuming Murphy will not be playing so they will have to get themselves mentally up for that.
We have the talent up front and while Armagh will be defensive, we can take long range points. If Armagh had scored their penalty last weekend, they would have beaten Tyrone. It will not be easy, but this will be great preparation for the championship.
It was a good weekend for our Ladies and hurlers, both giving outstanding displays. It was good for the hurlers to bounce back after the heavy defeat the previous week.
The Ladies under Maxi continue to do very well but they will have a tough game this weekend against Mayo.
The best of luck to all Donegal teams this weekend.