Donegal star is named Player of the Week in GAA.ie poll 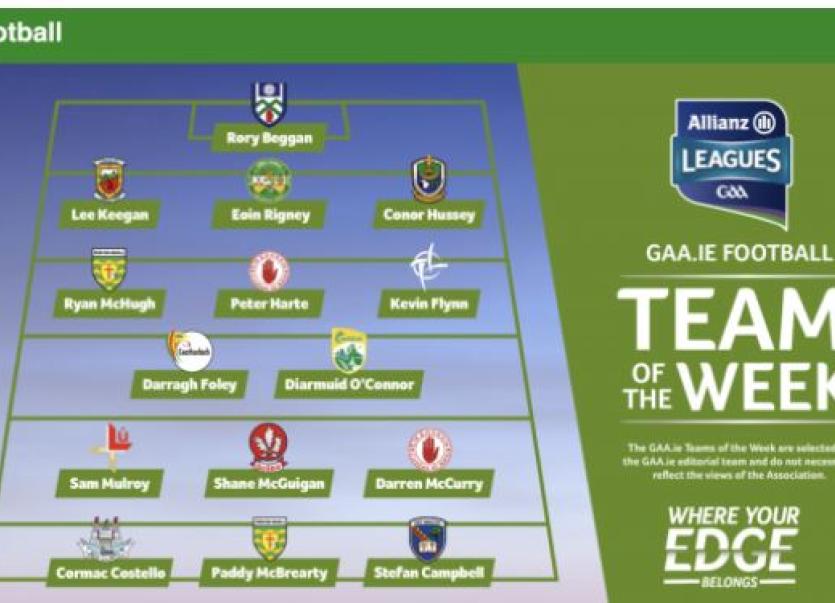 Donegal's Patrick McBrearty is the GAA.ie Footballer of the Week. He received 4,404 votes on the GAA’s Instagram page ahead of Dublin’s Cormac Costello (2,405) and Louth’s Sam Mulroy (1,745).
McBrearty excelled for Donegal in their Allianz Football League Division 1 North draw with Armagh on Saturday night. He scored eight points, five of them from play, and showed real leadership throughout for Declan Bonner’s team.
It was the second week in-a-row for McBrearty to hit eight points and he took over a leadership role in the absence of the injured Michael Murphy.

Both McBrearty and his Kilcar teammate Ryan McHugh were also selected on the Team of the Week.