Full-time: Huge drama as Derry - Donegal National Hurling League clash has only the narrowest of margins in the end 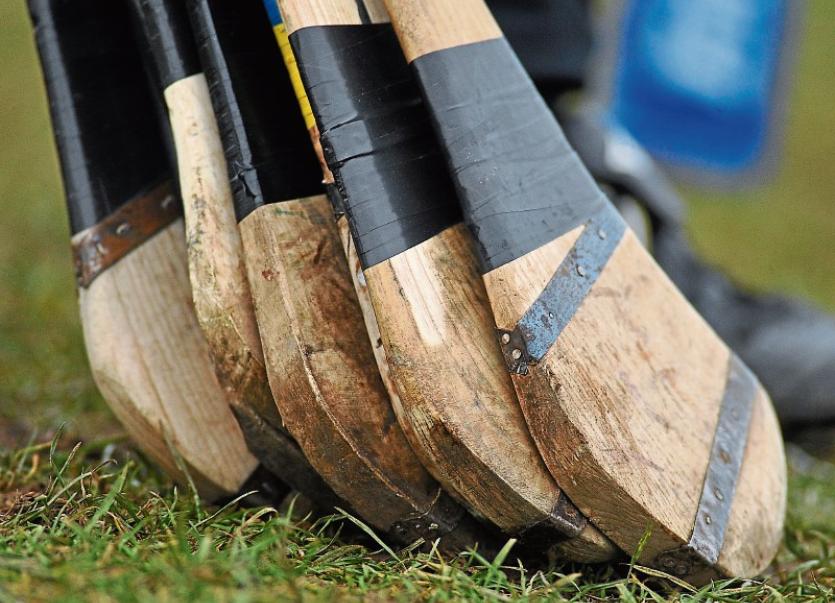 Goals from Sé McGuigan, Brian Cassidy and John Mullan, and a late winner from team captain Cormac O’Doherty helped the Oak Leaf hurlers record their first win of the campaign following a shoot-out against Donegal at Ballinascreen in a thrilling Allianz National Hurling League Division 2B clash.

In the other game in the division, rampant Kildare beat Roscommon by 4-24 to 0-10.

Derry picked up their first victory of the season over Donegal to help ease any relegation worries at the bottom of Division 2B after a rollercoaster in Ballinascreen on Sunday afternoon.

The win takes Dominic McKinley and Cormac Donnelly's side into next weekend's crunch clash with Roscommon, where a win or draw will see Derry avoid the drop, while Donegal are already safe.

In an even first half a Sé McGuigan goal put Derry 1-7 to 0-7 ahead after 17 minutes.  Brian Cassidy and McGuigan had goals denied by Luke White.

At the other end Richie Ryan blazed over and Conor O’Grady went close with goal chances.

A goal from Brian Cassidy put Derry 2-10 to 0-8 by the 27th minute and the home side looked like taking control of the game.

Goals either side of half time, a scrambled Ronan McDermott effort and a Ciaran Matthewson thunderbolt to the top corner, had Donegal back in contention early in the second half.

in a frantic third quarter, John Mullan slammed home Derry’s third goal after a surging run forward, but Donegal hit back in the next attack with a Gerry Gilmore goal, leaving the score 3-15 to 3-13 in Derry’s favour.

It was end to end action, with an accurate Donegal scoring with virtually every attack, but Derry always managed to keep their noses in front.

At the second water break Derry were 3-18 to 3-16 ahead.  Donegal had Ciaran O’Grady sent off with five minutes to go, but still were able to level the game with a monster Declan Coulter point from play.

With the game in the balance, Derry forced vital turnovers in defence but failed to translate their possession into scores and it looked like it would come back to bite them.

There was controversy when Richie Ryan, who was pulled to the ground, threw the ball into the net. Instead of a penalty for the foul or a free out for the throw, referee Clarke awarded a free in and coulter levelled matters again.

There was still time for a winner and the outstanding Cormac O’Doherty thumped over a monster free from his own 65 and Derry were celebrating victory.