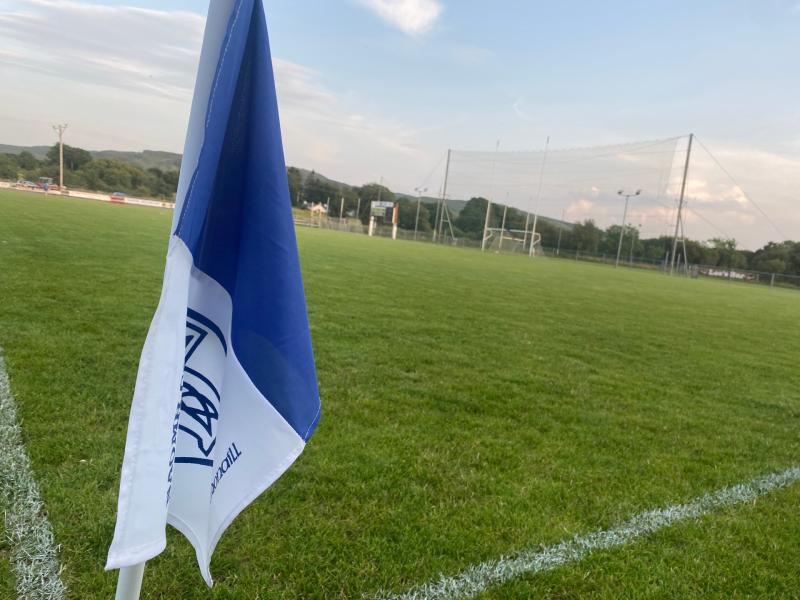 Naomh Conaill breezed their way to the All-County Football League Division 1 title with a comprehensive defeat of Killybegs at Davy Brennan Memorial Park.

Although both St Eunan’s and Kilcar have an outside chance of matching the Glenties side’s 14 points, the fact that Martin Regan’s team have already beaten both means they’d come out on top of any head-to-heads in any case. However, with the victorious panel waiting around after the match, it was learned that there was to be no presentation of the trophy, which was a disappointment for those in attendance in a league that is looking precarious at this point.

This evening’s victory was their 15th on the bounce  - if you include the two wins in the Regional League last year - a run that stretches back to the Ulster Club SFC final against Kilcoo at the tail end of 2019. Plenty in the world has changed since then, although the consistency of the boys in blue is not one of them. They're in good stead in their centenary season.

Ciaran Brennan, Charles McGuinness, Kieran Gallagher, Eoghan McGettigan and Leo McLoone were the goalscorers, with 14 players in all on the scoresheet. This was their third league crown, adding to the successes of 2002 and 2011.

This evening they laid down their marker right from Sean McDaid’s first toot of the whistle. Ethan O’Donnell made an electric run inside of 30 seconds and played in Eunan Doherty, whose shot at goal was saved by Corey Byrne in the Killybegs goal.

Brennan managed to slap home an excellent 16th minute goal, finishing off a quickfire move that involved Dermot Molloy and Eoin Waide to make it 1-4 to 0-1 at the first water break.

McGuinness smashed home a second goal in the 28th minute, showing his power to win an aerial challenge against Cillian Gildea before turning to smash past Byrne. It was 2-9 to 0-2 at half-time, with a steady stream of points coming from a variety of sources. Killybegs’ scorers were Jack McSharry and Odhran McGuinness.

Like the first half, Naomh Conaill put the foot to the accelerator right at the start of the second half and within 32 seconds Gallagher, only on, trudged one past Byrne for a third goal for his team, when Ciaran Thompson, only on, had put the ball in.

McGettigan waltzed through for a fine individual goal in the 38th minute, having picked the ball up on the Naomh Conaill left and tucking into the bottom corner and it was 4-9 to 0-3. Five minutes later, McGettigan was getting away again, this time from a more central position and his shot was well saved by Byrne, for a point. Ethan O’Donnell popped over for 4-14 to 0-4 with the last kick of the third quarter.

McLoone slapped home a fifth goal on 48 minutes when Byrne could only slap a dropping ball out.  Naomh Conaill have brushed all comers out of their way so far in 2021 and you’d have to make them favourites to win a championship, or two.