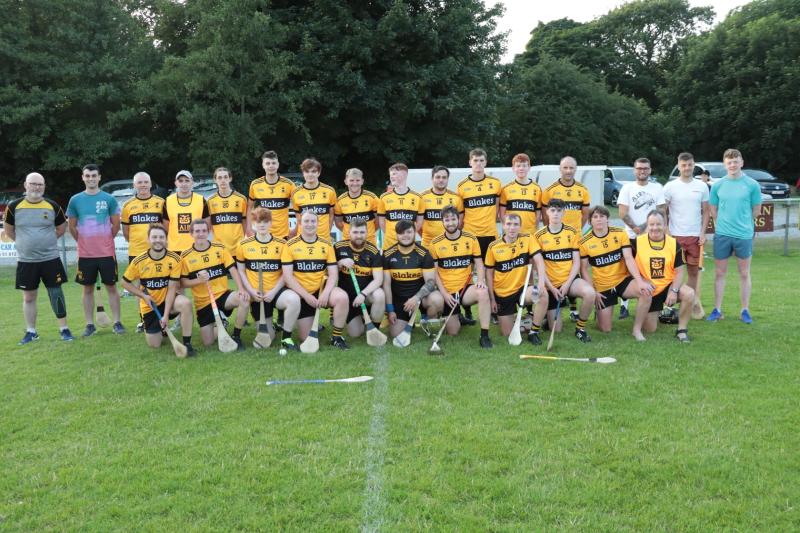 St Eunan's were crowned the Donegal Senior Hurling League champions this evening after a hard-fought victory over Buncrana.

Paddy Flood's side travelled to the Scarvey knowing victory would put the league beyond the reach of second-placed Setanta. Though the hosts made them work hard, Eunan's dug deep to run out the winners by two points.

With Buncrana low on numbers due to a combination of sickness and work commitments, the teams agreed to play 13-a-side.

The Letterkenny men edged the first half thanks to an outstanding performance by veteran forward Daire O'Maoileidigh, who scored seven of their nine points to give them a 0-9 to 0-5 lead at the break.

Buncrana came out fighting in the second half, with their free taker Caolan O'Neill spearheading a spirited comeback that saw the two sides level on 13 points apiece with ten minutes to go.

But the visitors found an extra gear in the final phase, with O'Maoileidigh, Russell Forde and Brian McIntyre all scoring crucial points to nose ahead and claim victory by two points.

St Eunan's will now head into the county championship with their tails up after going unbeaten in all seven matches, recording an impressive five wins and two draws on the way to the league title.