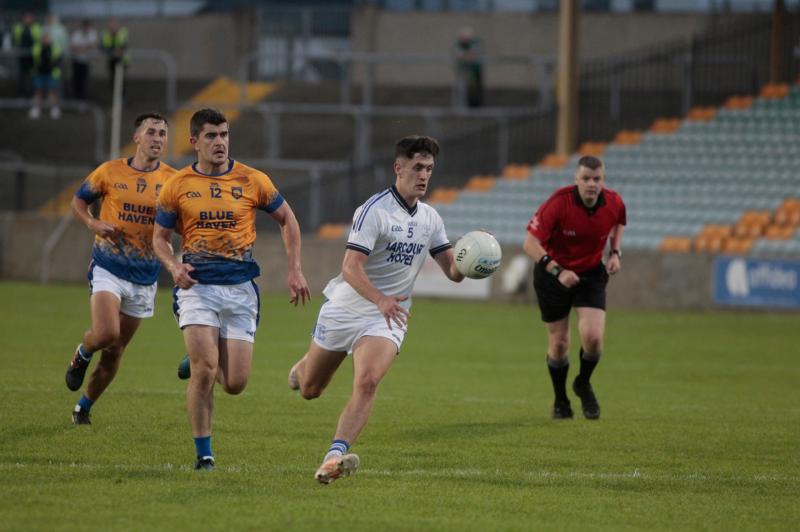 The Donegal Competitions' Control Committee (CCC) has decided to replay the 2020 Donegal SFC final between Kilcar and Naomh Conaill.

The final finished 0-13 to Kilcar to Naomh Conaill's 2-7, with Naomh Conaill winning 4-2 on penalties afterwards. However, Kilcar lodged an objection the following Tuesday, in regards to their opponents' use of substitutes in extra-time

An official statement reads: "A number of CCC officials met both CLG Chill Chartha and CLG Naomh Conaill last Thursday evening on foot of the Kilcar’s objection to awarding 2020 Michael Murphy Sports and Leisure Senior Championship title to Naomh Conaill. Their decision to replay the fixtures was explained to a full CCC meeting this evening, Sunday August 29th. The notice (below) has now been sent to both clubs and at this stage the CCC are not making any further comment as this decision may be appealed to a higher authority.

"Notice of Decision on an Objection

The Hearing of an Objection by Cill Chartha CLG against the award of the 2020 Senior Championship Final to Naomh Conaill CLG played on 14 Lunasa 2021 was held on 25 Lunasa 2021.

You are hereby notified that Choiste Cheannais na gComortaisi Dhun Na nGall CLG, at the Hearing of the Objection, considered and determined as follows on the basis of all of the evidence provided and the submissions made by both parties to the Hearing: