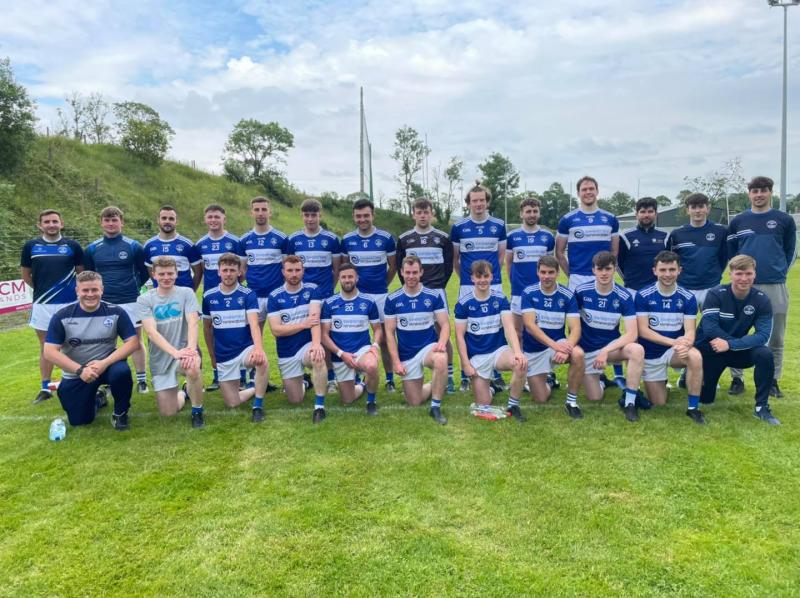 Visitors Gaeil Fhánada put in a strong second half display to deservedly edge out the home side in a hard- fought defensive affair in Convoy.

The home side’s cause was not helped when they lost star performer Paddy Dolan to a red card midway through the second half while Joe McGill was effectively gone for the last 10 minutes on a black card.

The home side had the better of the exchanges in the opening half and were well worth their lead of 1-1 to 0-3 at the break.
Their goal came from midfielder Liam Toye who fisted the ball to the net in the nine minute which quickly cancelled Fanad’s early opening point from Alan McAteer.

Joseph McGill added a point for the home side while Fanad replied through Mark McAteer and goals-scorer James Kerr.
The visitors looked livelier on the resumption and points from Darren McElwaine and Eoghan Carr levelled matters on a score of 1-2 to 0-5.

But a well taken goal from James Kerry for the visitors was the big score in this half.