Malin pip Naomh Ultan on the road in Donegal IFC 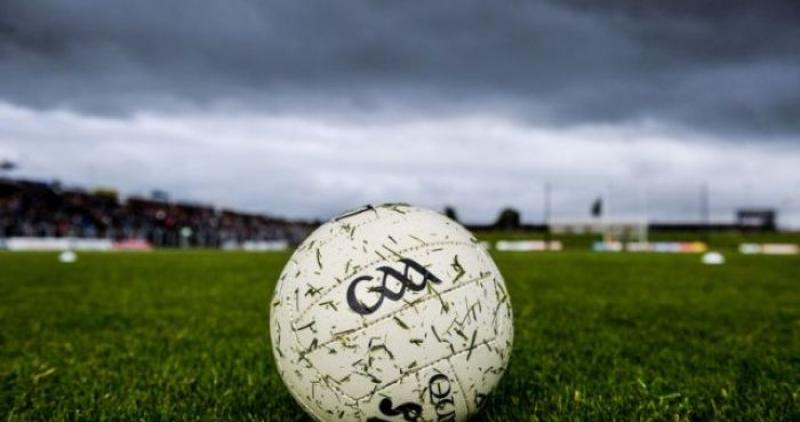 Malin got their Intermediate Championship off to a winning start after a two-point win in Dunkineely against Naomh Ultan.

The home side rued many missed chances, kicking 10 wides and a big goal chance when the sides were level in the final quarter.

Malin held a three point lead at half-time thanks to a whirlwind start and a goal from full-forward Conor O'Neill. The half-time score was Naomh Ultan 0-6 Malin 1-6.

The second half was a ding dong affair with the visitors holding on for victory despite Naomh Ultan full-forward Alan Lyons hitting the net.