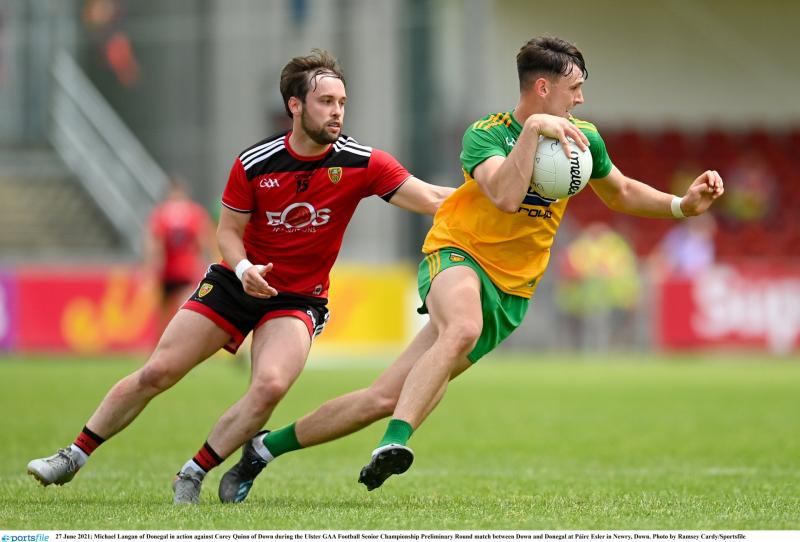 Donegal’s Michael Langan has been named as one of the PwC All-Star football nominations.

The St Michael’s forward had a fine year for the side managed be Declan Bonner and has made the 45-man shortlist.

In the 50th year of the All-Stars, the football team, as well as the footballer and young footballer of the year awards, will be announced on the night of the awards ceremony on December 10.

Footballer of the year nominations.

Young footballer of the year (U21) nominations.