Cloughaneely lose out in Ulster IFC against Steelstown by inches 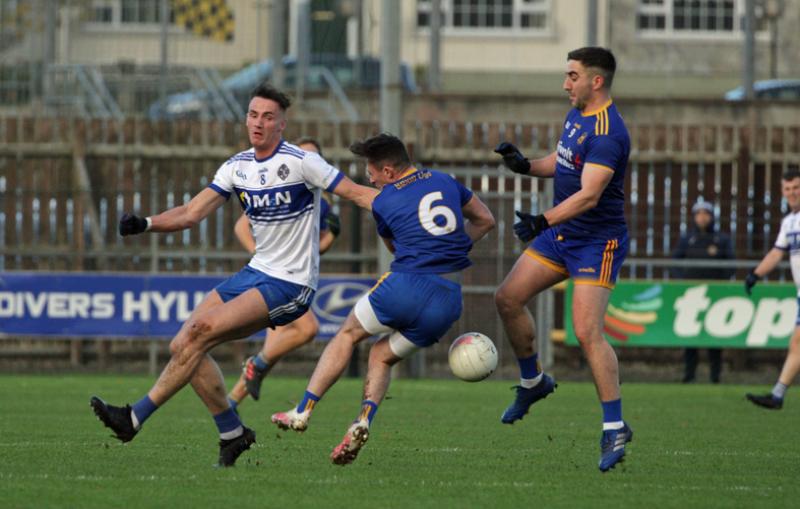 The width of the crossbar was the difference between 13-man Cloughaneely and Steelstown Brian Ógs in what evolved into a dramatic Ulster Club IFC preliminary round tie in Letterkenny.

In the end, Steelstown Brian Ógs were deserving winners having been the better side against the Donegal champions, who won their title a week ago, and Michael Lynch’s team were stretched with both John Fitzgerald and goalscorer Paul Sweeney red-carded.

The 13 men admirably fought on and just two down in the fourth minute of injury time, had a free and loaded the edge of the square. Ciaran McFadden lobbed it in and amid a clutter of bodies Lee O’Brien got the punch goalwards, only to see the ball rebound off the crossbar. Then, Cavan referee Conor Doureen blew for time.

That would, though, have been harsh on the Derry champions who looked a fine side throughout. By the end of the first quarter, they were 0-4 to 0-2 in front with Neil Forester scoring twice, Eoghan Bradley on the mark and Ben McCarron opening his account for the day. Jason McGee scored Cloughaneely’s first two points.

By the 25th minute, it was 0-5 to 0-4 for Steelstown, with Ryan Devine scoring a 45 after Shaun McClafferty had made a fine save from McCarron on the run. Sweeney and Conor Coyle scored the Cloughaneely scores then.

Steelstown Brian Ógs were proving to be a handful, although Sweeney’s goal four minutes before half-time was vital for Cloughaneely. The full-forward showed superb improvisation as he chased a seemingly lost cause - a McGee shot that was fading wide - and not only batted it back into play, but looped full-back Kevin Lindsay to pick it up and drive low from the angle past Eoghan Heraghty. 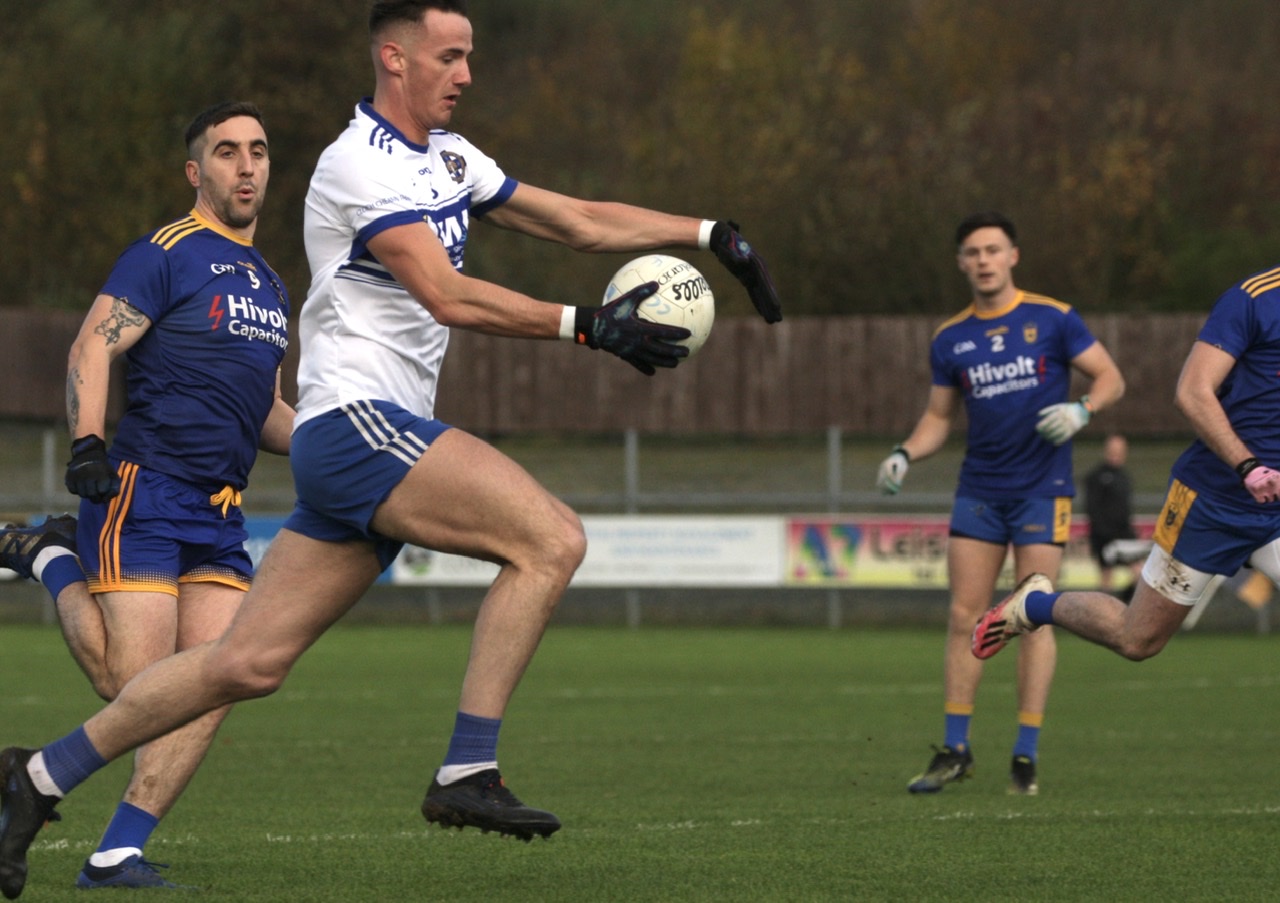 That put Cloughaneely 1-4 to 0-5 in front and, with their tails up, they added another through a marked Blake McGarvey point. However, Steelstown scored the last three points of the half - all close-range McCarron frees - so it was level 1-5 to 0-8 at the break.

The last time they played in Ulster, back in 2014, Cloughaneely were crowned Donegal IFC winners on the Saturday with victory over Buncrana and 24 hours later, the Falcarragh-based side came from 2-5 to 0-3 down in Owenbeg to overcome Castledawson, after extra-time, 2-14 to 2-11.

McGarvey scored 10 seconds into the second half to edge Cloughaneely in front, although keeping with the trend of the afternoon McCarron would level. Steelstown were much the better side in the third quarter only to kick four successive wides. They finally got in front on 45 minutes when McMonagle popped over a free.

John Fitzgerald was sent off 47 minutes in for picking up a second yellow, having used a closed hand to challenge and foul Jason McAleey. Cloughaneely were up against it now, a point down and a man down.

McGee, from a free, scored on 52 minutes - it was Cloughaneely’s first score in 21 minutes - but when goalscorer Sweeney was sent off with a second yellow with seven left, the odds were really stacking up. Mickey McKinney, the Steelstown, scored a long-ranger not long after coming on for a 0-13 to 1-7 lead by the 58th minute.

McCarron was black-carded late on as Cloughaneely threw the kitchen sink. In the end, it was a matter of inches. It was unlucky for them to lose in the way they did, but Steelstown didn't deserve to lose over the course of it.