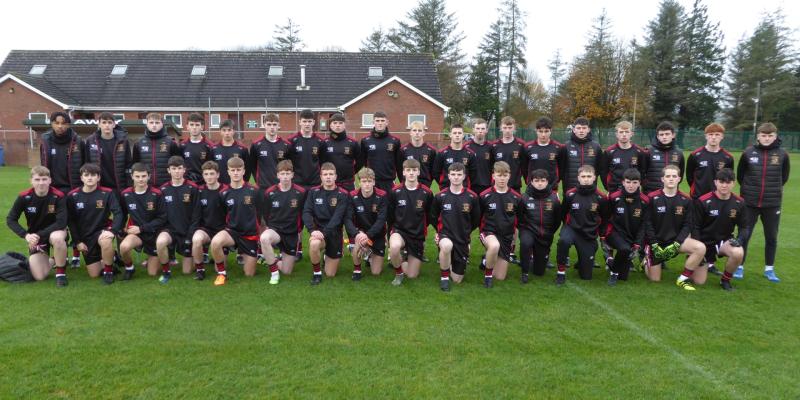 St Eugene's Newtownstewart GAA hosted a great MacRory Cup game on Wednesday between St Eunan’s College and St Patrick’s Academy, Dungannon, with the Letterkenny side just missing out at the end.

St Eunan’s squandered a number of chances throughout the half. David Boyle and Gary Kelly scored points in the sixth and 10th minutes leaving 0-2 apiece each at the water break.

However, a great goal resulting from a turnover from a St. Eunan’s attack saw St Patrick’s sweep down the field and in four great passes Tiarnan McVeigh scored a great goal.

Fintan Doherty in goal for St Eunan’s had several great saves throughout the match and his distributions of kick-outs were sharp. Donal Gallagher was definitely a candidate for man of the match, marshaling his defense along with Oisin McDaid, Noah Barrett, Jake Kelly, Oisin Ward and Niall Sweeney. Further points from Ryan Donnelly and Enda O'Donnell stretched the lead to 1-4 to 0-2 at the break. 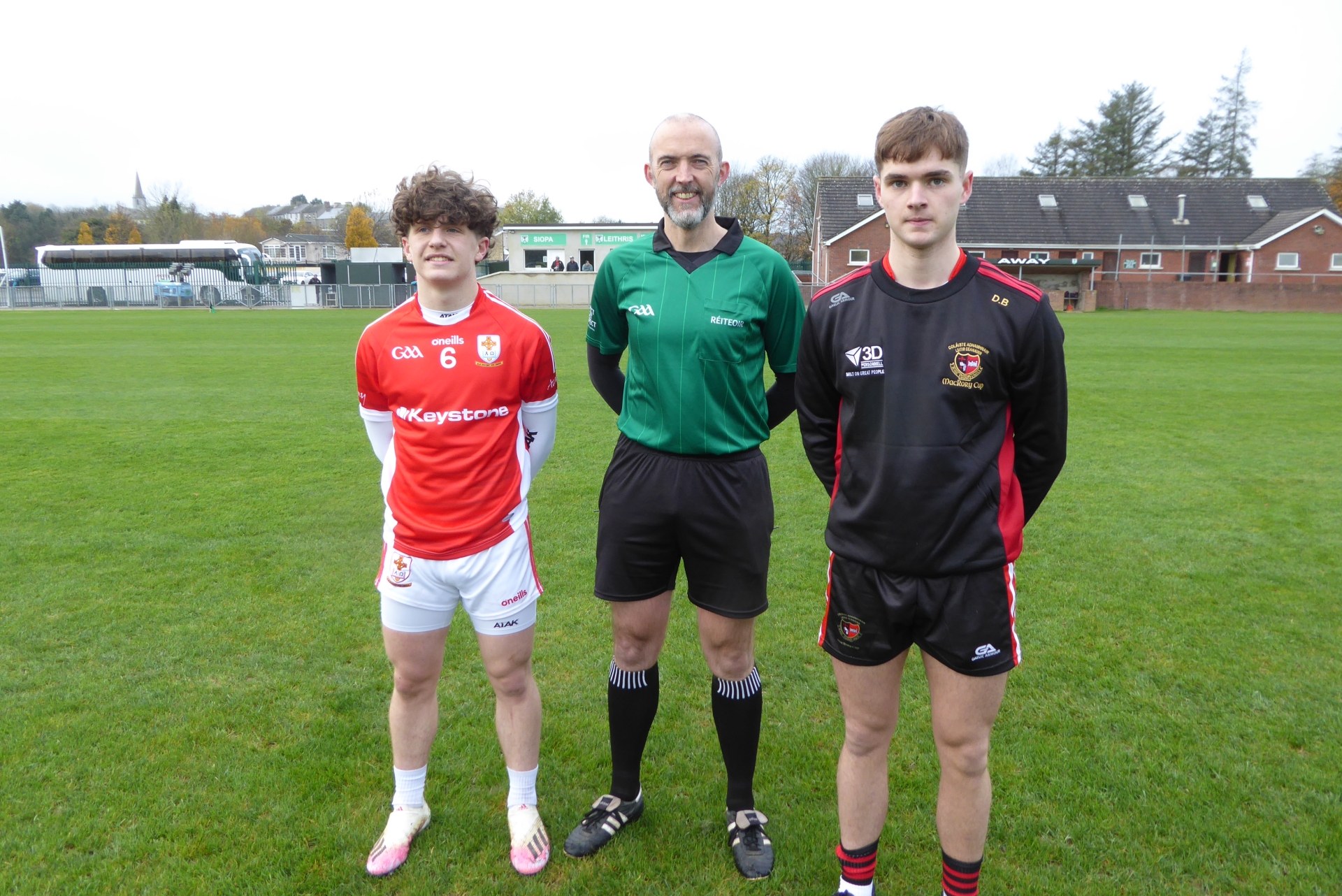 In the second half St Eunan’s powered through with James Gallagher and Gerard Shiels making great runs on both wings along with Max Roarty, the young Creeslough native’s tenacity rewarded with a well-taken point on 35.

Fullback Donal Gallagher scored a great point and St Eunan’s trailed by 1-6 to 0- 4 after 45 minutes. David Boyle added another point and then Glenswilly man Gary Kelly scored a piledriver of goal to the back of the net after great work by Niall Sweeney and Boyle.

St Patrick’s were reeling but went 1-7 to 1-5 ahead. At this stage it was anyone’s game, but Ryan Donnelly calmed Academy nerves with a free. And although Dónal Gallagher responded with a point, Cormac Devlin made it a two-point game just before the final whistle.