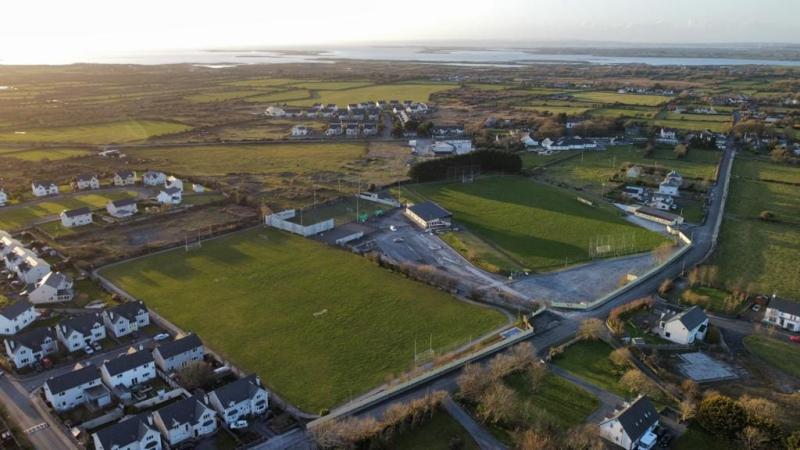 Finn Harps take on Galway United in their first pre-season encounter of 2022 on Sunday at Ballinderreen GAA club - a hurling ground that once hosted a Uefa Cup Winners’ Cup tie.

Galway were FAI Cup winners in 1991 but when entering European competition and paired with Denmark’s Odense, Uefa deemed their Terryland Park home not up to scratch so the fixture was moved to the hurling stronghold of Ballinderreen in south Galway. Odense ran out 3-0 winners in front of 6,000 people.

Five years beforehand, for the same reason, Galway took on Groningen from the Netherlands in the Uefa Cup at An Cheathrú Rua.

The match is a charity friendly with all proceeds going towards a GoFundMe for local man Keith William Carr, who is currently raising funds for treatment, having been diagnosed with a brain tumour last year. Sunday’s match kicks off at 2:30pm