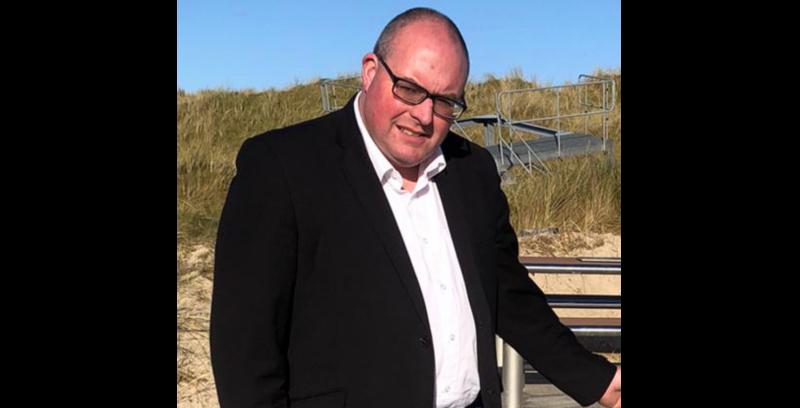 A Glenties Municipal District Councillor has invited the Minister for the Environment, Eamon Ryan, to visit the people of Donegal and witness how his proposal to ban the commercial sale of turf could impact the people of the county.
Councillor Michael Mc Clafferty said that the proposal has sparked outrage throughout the region and in regions across the country where turf is predominantly used to heat people's homes.
In recent days, it has been reported that Minister Ryan came under fire from by his coalition colleagues who said his plan to ban the sale of turf could collapse the Government.

The young woman has been transferred to Beaumont Hospital in Dublin

Cllr Mc Clafferty said the Minister ought to 'scrap' the proposal: "People are suffering big time unfortunatley Minister Ryan does not acknowledge this fact. All may be well in Dublin but as we are well aware it’s not when your suffering under both mental and physical pressure trying to feed clothes your families, pay bills and trying to survive in the times we find ourselves in."
Cllr Mc Clafferty said the people of the county are 'crippled' trying to make ends meet in the current
climate.
"Between this so-called turf ban, the rising price of diesel, petrol, electric and fertiler, we are crippled
now in Donegal, as well as across rural Ireland. What aspect of this does Minister Ryan or indeed
this current Goverment not realise? Please come visit our rural areas Mr Ryan and we will explain first hand how your putting the cart before the horse is wrecking communities locally."
Last month, Cllr Mc Clafferty said he will protest against the proposed ban being introduced:
“If need be I will go to jail. I will walk the plank.”

He said that many people are having to choose between fuel and food and said that is the reality people are being faced with in Donegal.
ADVERTISEMENT - CONTINUE READING BELOW