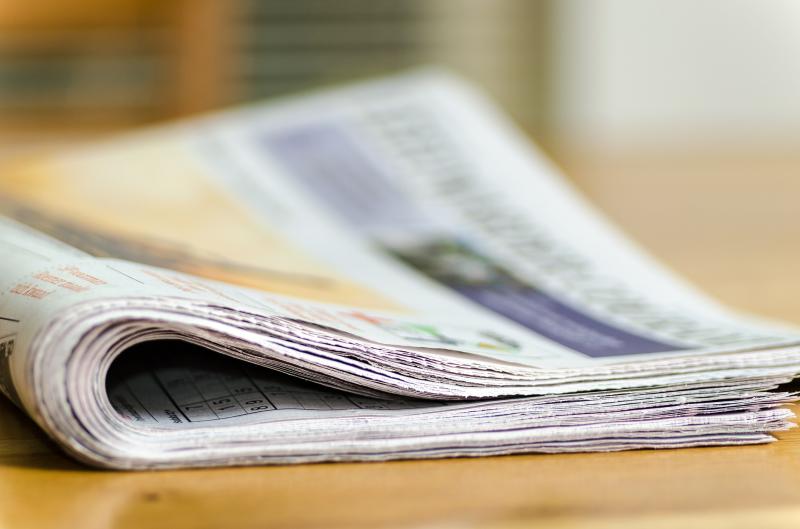 Donegal TD, Thomas Pringle, told the Dáil last night that flaws in the Defamation Act should be viewed as a threat to the right of freedom of expression and must be addressed.

Deputy Pringle (Ind.) said: “People must have a right to free speech and have a right to call out the likes of hate speech, for example, without the risk of being threatened with defamatory actions as well.”

Speaking on the Report of Review of Defamation Act 2009, the deputy said: “In terms of where this review falls short, we need to view the flaws in the Defamation Act as a threat to the right to freedom of expression. The freedom to freely exchange ideas, views and experiences without fear of disproportionate legal responses is fundamental to a fully functioning democracy.”

He said he was glad the review was taking place, noting, “it is well overdue, there’s no doubt about that. Eight years overdue, in fact. I would hope that we take these legislative reviews more seriously in the future.” The Defamation Act 2009 was due to be reviewed in 2014 under the Act itself, he said.

Deputy Pringle said: “I also find it interesting that it was in the 2020 Programme for Government to review this Act, despite it already being in the legislation that it should be reviewed. Has the Government completely neglected its responsibility to uphold the law?” He asked whether legislation must be written into programmes for government in order to actually be implemented.

“This just further proves my point that we are great at introducing legislation in this country, but terrible at implementing it,” he said, adding, “This is an ongoing issue that needs to be addressed. We cannot continue churning out legislation with no intention to uphold and implement it. It wholly undermines our role as legislators and the laws of this country.”

He said that as the Civil Legal Aid Act 1995 currently stands, defamation is excluded from legal aid.

Deputy Pringle said: “This is very concerning as it basically means that only those who can financially afford to risk legal costs can actually take action under the Defamation Act.” He said the review leaves the issue of legal aid to another piece of legislation – a missed opportunity to address the issue now.

The deputy said: “This prices a lot of people out of taking legal action and is incredibly unfair. A person is more likely to withdraw a statement than defend it without proper legal representation. This would have a massive effect on free speech in this country. Everyone has a constitutional right to equality before the law and this exclusion threatens this constitutional right. Everyone should be allowed legal representation in order to properly defend what they say.”

He said the exclusion of defamatory legal actions from the civil legal aid scheme is also contrary to Article 6 of the European Convention on Human Rights, which provides that everyone is entitled to ‘a fair and public hearing’ in the ‘determination of his civil rights and obligations’.

Deputy Pringle said: “Unfortunately, in Ireland, that means that everyone is equal under the law provided they can afford to pay for it.”

The deputy also noted the submission from the Irish Council for Civil Liberties, which included among its recommendations shifting the burden of proof to the plaintiff, to prove a statement is false.

“This is the norm in other civil cases and should be the case here,” Deputy Pringle said.