New Cathaoirleach focuses on housing in Ardara and Glenties 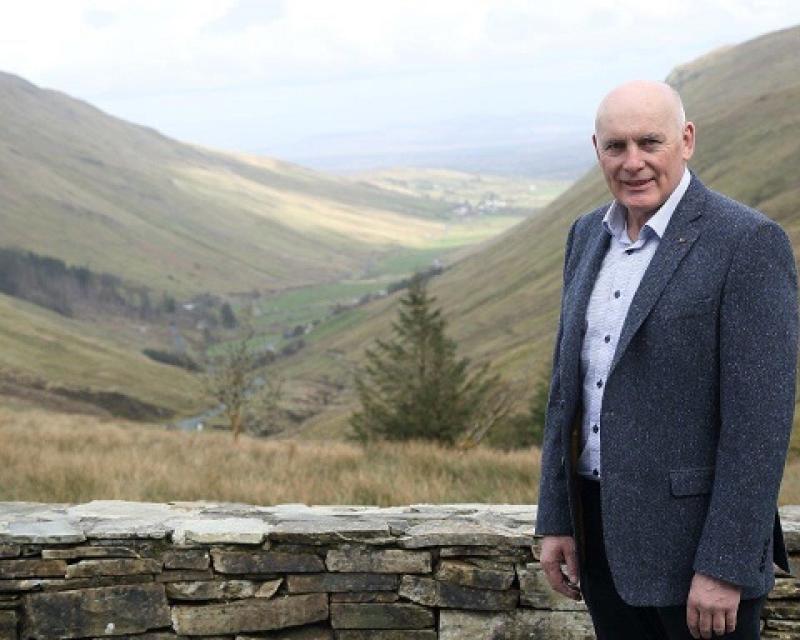 There hasn’t been one council house built in Ardara in fifteen years and the newly elected Cathaoirleach of the Glenties Municipal District said he hopes to see this change.
Fianna Fáil Councillor Anthony Molloy was elected as Cathaoirleach of the Glenties Municipal District (GMD) on Tuesday last.
Mr Molloy said there are thirty-four people on the official waiting list for homes in both Glenties and Ardara.
“We have to get the machines out - we need to get building,” Cllr Molloy said.
The Ardara-based politician said that the council has landbanks in both Ardara and Glenties that could be used to build much-needed home for people who need them.

Jamesie O'Donnell retires after forty years in the pub trade

Councillors from the GMD met with representatives of Irish Water on Wednesday to discuss issues in the county with him.Cllr Molloy said he took the opportunity to highlight small group water schemes in the area representatives from the amenity there are people in Maghery, Ardara, who are forced to boil their water: “These people have been doing this for a very, very long number of years. This needs to change.”

Cllr Molloy praised the work of former Cathaoirleach Marie Therese Gallagher and said he hopes to continue with her good work. A great supporter of local groups and organisations he wants to invite more groups present at the GMD meetings. Following his election on Wednesday, councillors praised Cllr Molloy on the work that he has carried out since his election.
Independent Councillor Michael Mc Clafferty was elected to the position of Leas Chathaoirleach. Both he and Independent Cllr Micheál Choilm Mac Giolla Easbuig had been nominated for the position. However Cllr McClafferty was elected to the position as a result of his name being put forward by the Independent Grouping. He said he looked forward to working with Cllr Molloy.
ADVERTISEMENT - CONTINUE READING BELOW