Iggy makes her way to Glasgow from the Isle of Skye

Stunning sights and making new friends along the way 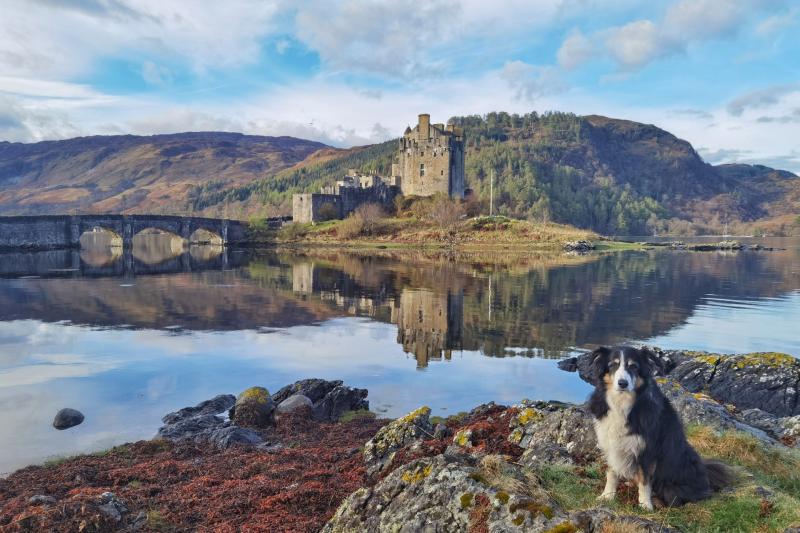 Having said our goodbyes on the Isle of Skye, we headed for the Scottish mainland. The new plan, was to surprise family and
friends in Scotland, England and Wales. The original plan was to spend most of our time on Skye and take in the sights to and from Cairnryan Ferry Port.

Iggy and Frida enjoy their first trip to Bonnie Scotland

Two separate events at home made me rethink things and I eventually decided to stay on the road. The two events proved more than ever, that life is short and also unpredictable. 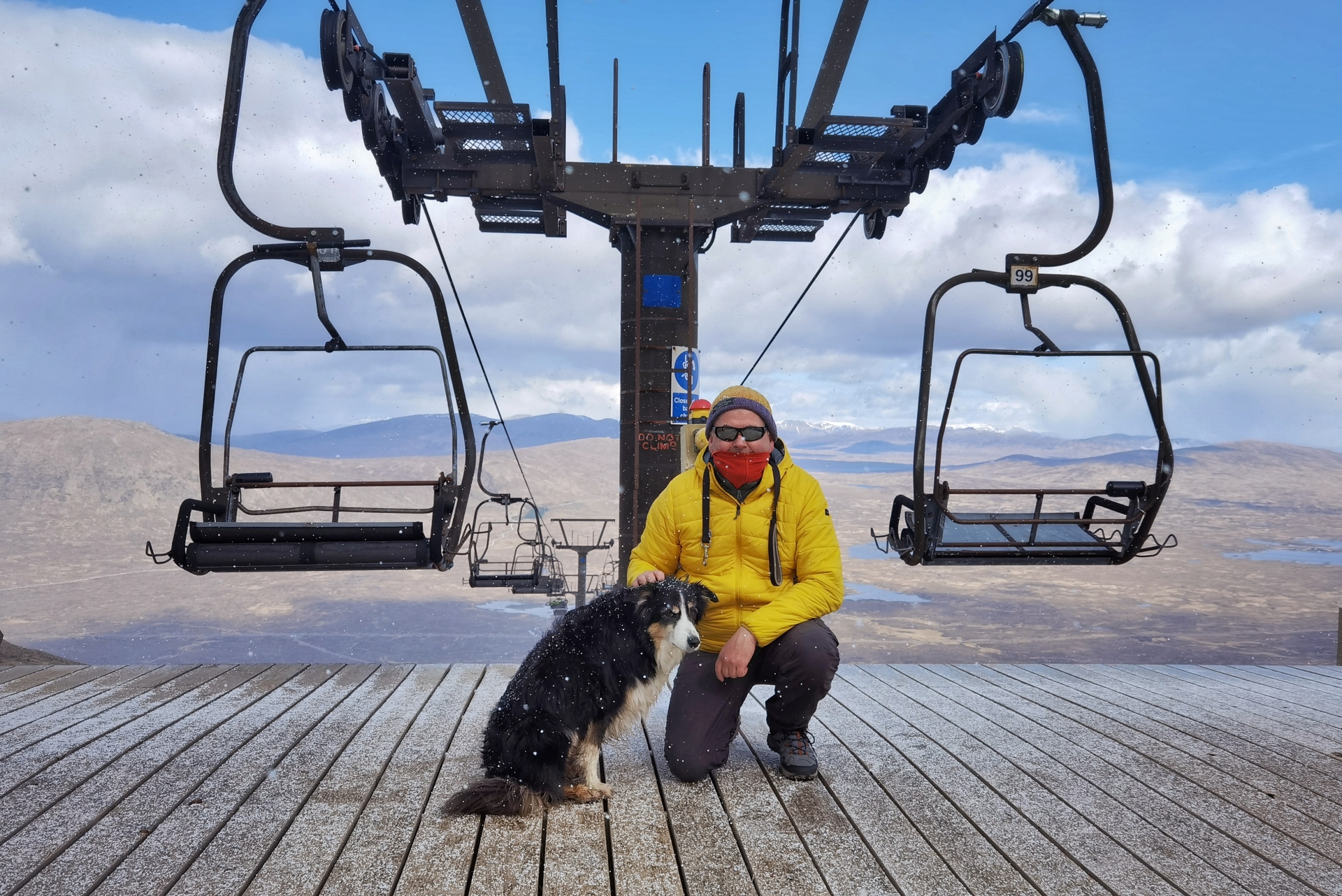 We left Skye via the bridge at Kyle of Lochalsh and made our first stop at the picturesque, Eilean Donan Castle. I love reflection photography, so I was delighted that the conditions weren't too bad. Further on, we stopped at Loch Ness and Port Augustus, where a young family from Inishowen came over to say hello. It was a nice moment and they got some photos taken with Iggy and Frida. 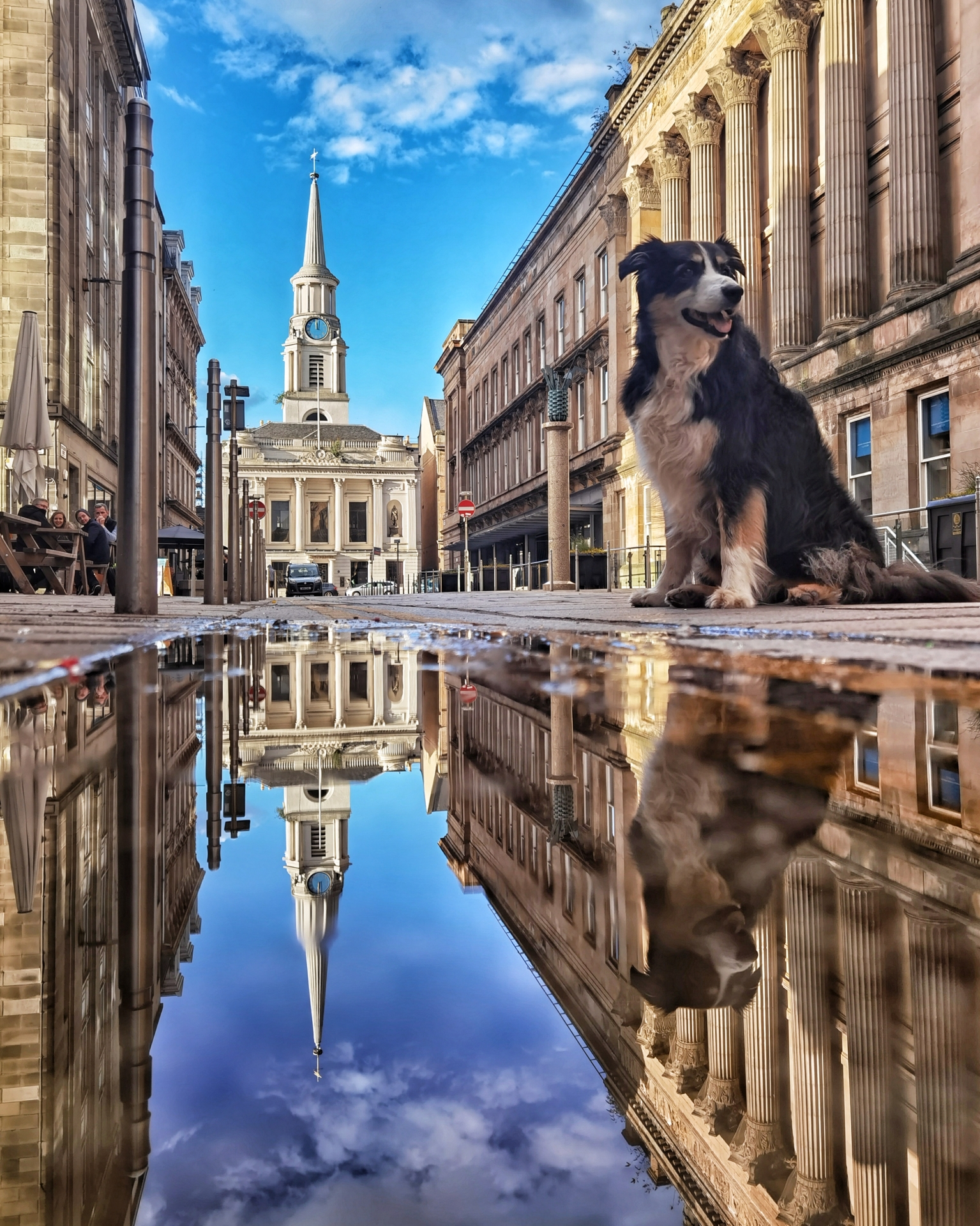 We continued towards Fort William, Glencoe, Loch Lomond and arrived at our friend Mark's home in Clydebank. We celebrated Iggy's 11th birthday with a couple of glasses of Silkie Irish Whiskey that night and the following morning, we cleared our heads with a birthday hike up Conic Hill. Glasgow was next on the agenda. Connolly's Irish Pub, with it's local Donegal connections was first on the list. The hospitality and craic was first class, so I decided to take a couple of days off from travelling and explore the city with iggy and Frida.

We introduced the management to Silkie Whiskey and Iggy presented them with her calendar. Our hotel was very dog friendly, as were all the other
businesses that we visited. 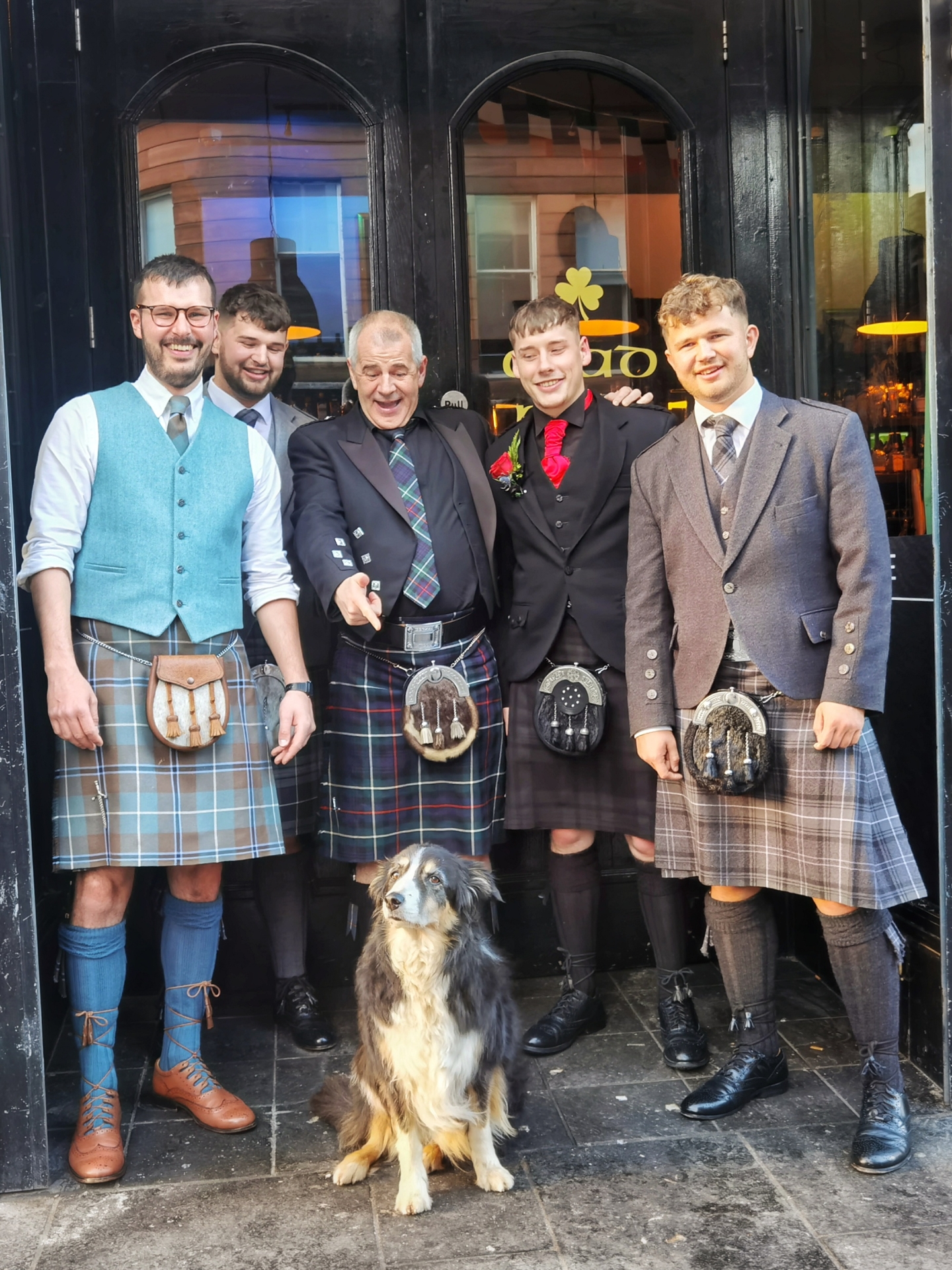 In the Merchant City area of Glasgow, I weirdly thought that I was in New York City. But I was later told that Batman movies are filmed there and also in the Victorian Necropolis, graveyard, which we also checked out. It made sense then.

We enjoyed a nice friendly vibe in the city, meeting loads of people and as ever, telling them all about Iggy's role promoting Donegal, the Wild Atlantic Way and Ireland. We just missed an "Old Firm" game the day before. Next week we head to the East Coast of Scotland for a few days, before making our way south to England. 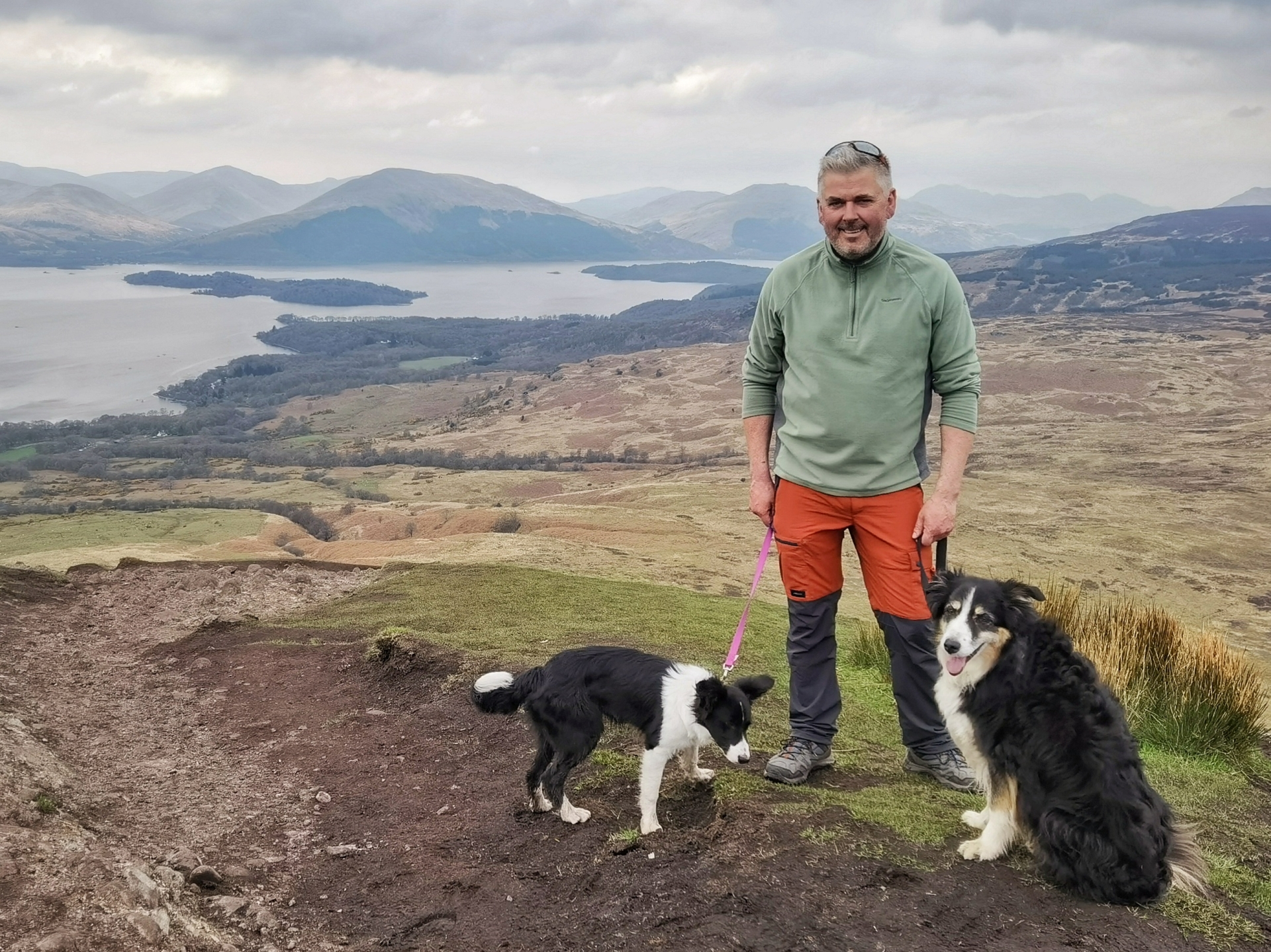 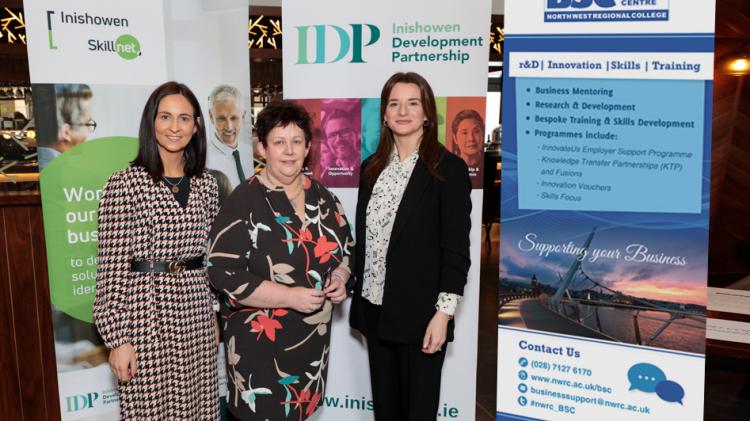