Norma, Cymbeline and King Lear to wrap up great Live in HD season at Century Cinemas 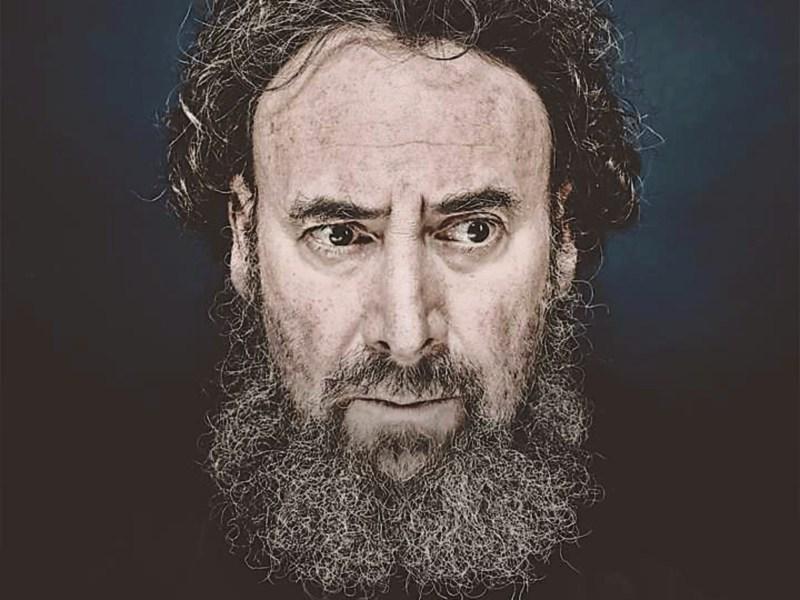 As the Century Cinemas LIVE season draws to an end, the management are pleased to have secured some of the top Operas, Live theatre and Ballets for the new 2016-17 season.

In the coming weeks Century Cinemas, Letterkenny will release titles and dates of the new schedule, and it promises to be one of the most anticipated line up yet.

Although there are still three events left on the current season, due the the rising popularity of the Live Events, little time was wasted in securing the best events possible to bring them to the big screen.

For the past five years Century Cinemas LIVE has been investing in the Metropolitan Opera House, Royal Shakespeare Company, National Theatre Live and the Bolshoi Ballet of Moscow.

This has lead to some of the most breathtaking shows transmitted via satellite, to Leck View Road. Performances such as Benedict Cumberbatch's portrayal of Hamlet, Martin Donagh's Award Winning Hangman and Verdi's masterpiece, La Traviata.

Century Cinemas Manager Will Quinn says these screenings are really proving a hit.

"There is a growth in the popularity of Live Events, interest in them has definitely peaked over the last couple years.

“There is a huge following for these events. They happen all over the world and not everyone can get to the likes of Moscow or the Metropolitan Opera House in New York to see a performance. We give the fans the opportunity to watch the shows in the comfort of their local cinema. With the way these performance are shot now, some people are telling me that they are seeing the likes of close ups and views that they wouldnt get the hall of the Met for example."

The final Live Events of the 2015-16 season are the Royal Opera's Norma on September 26, the RSC's Cymbeline on September 28 and the RSC's King Lear with Anthony Sher on October 12.