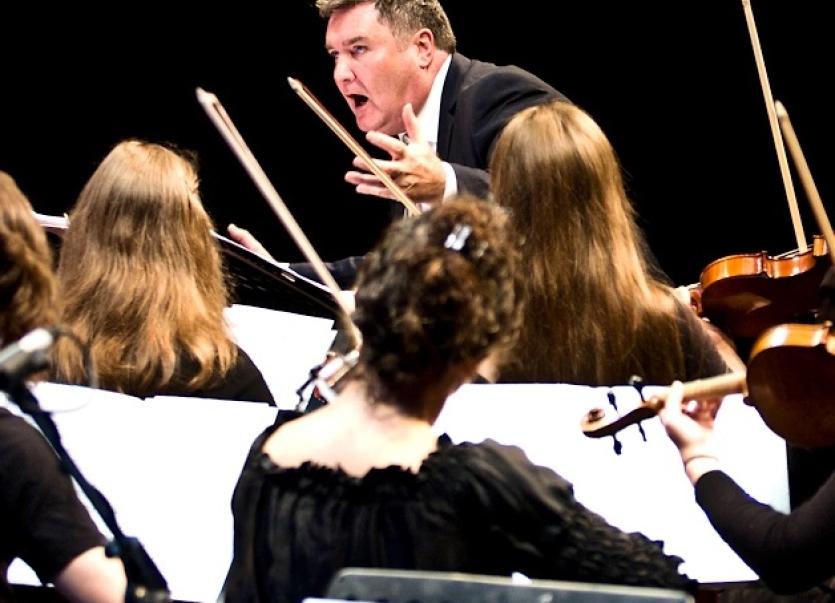 The Donegal Youth Orchestra will crown a busy few weeks with a special end-of-year concert in An Grianán Theatre in Letterkenny on Saturday week (19th) at 5pm.
Special guests are the Glenties Brass Band. There will also be solo performances from students who are leaving the orchestra this summer.
A special treat at the concert will be a screening of the Star Wars theme that the DYO recorded for the recent 'May The Fourth Be With You' festival in Malin Town.
It's been a round of performances and rehearsals for the DYO in recent weeks. They took part in an exchange with another leading youth orchestra from Carlow, with joint concerts last month in Letterkenny and Carlow town.
The filming of the Star Wars theme from John Williams, 'Episode 1: The Phantom Menace' took place recently in the Regional Cultural Centre in Letterkenny.
Martin McGinley from the Donegal Music Education Partnership, which runs the DYO, said Donegal can be proud of an exceptional group of young musicians.
"There are more than fifty musicians aged between 12 and 19 in the orchestra and they come from right across Donegal, from Carndonagh to Glenties to Ballyshannon. We've been lucky to have the composer and conductor Vincent Kennedy looking after the DYO for the past ten years. The work he's done has really paid off. I'm looking forward to hearing them again in An Grianán."
The DYO have established a reputation as one of the top youth orchestras in the country. Last year they topped the bill at the Festival of Irish Youth Orchestras in the National Concert Hall in Dublin.
This latest concert at An Grianán sees the DYO continue an association with the Glenties Brass Band. In May last year the two groups also got together for an end-of-year concert in front of a big crowd in the Highlands Hotel in Glenties.
Tickets for their concert on Saturday week (19th) are available from An Grianán box office, www.angrianan.com or 07491 20777. For more details call the DMEP office on 07491 76293. 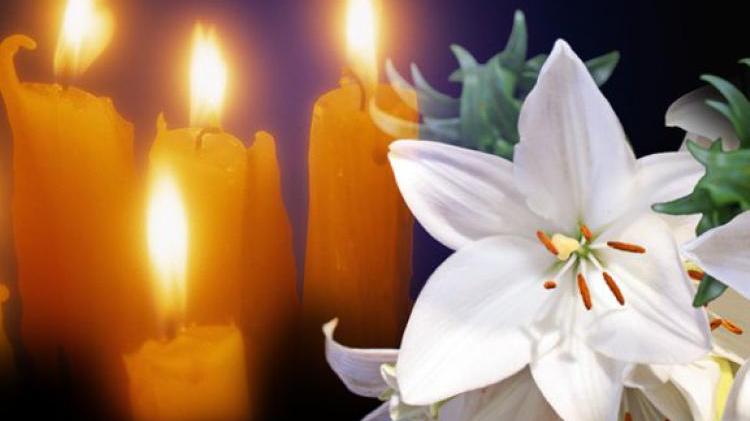