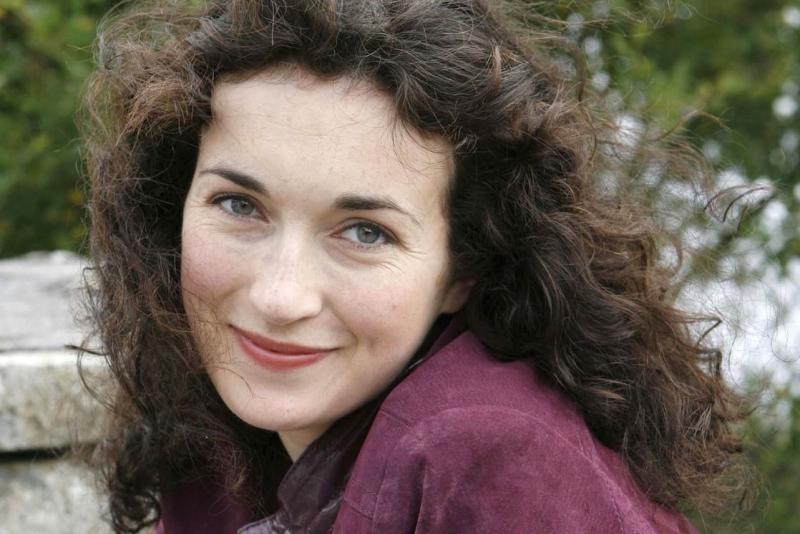 A stage production which was first performed in 431BC at the City Dinonysia festival will feature in Amharclann Ghaoth Dobhair this month.

The production 'Medea' is centred on a wife’s calculated desire for revenge against her unfaithful husband. It is the most frequently staged ancient Greek classic.

The production was immensely popular with the suffragettes of the late 19th century who regularly quoted extracts from it at their meetings. More recently it has enjoyed renewed popularity with the emergence of the feminist movement.
This Splódar professional production is the first in an Irish language translation and it features Tara Breathnach, one of the country’s foremost actors, in the title role, with Lochlann Ó Mearáin as Jason.

This production will be staged in Amharclann Ghaoth Dobhair on Sunday, October 27 at 8pm.