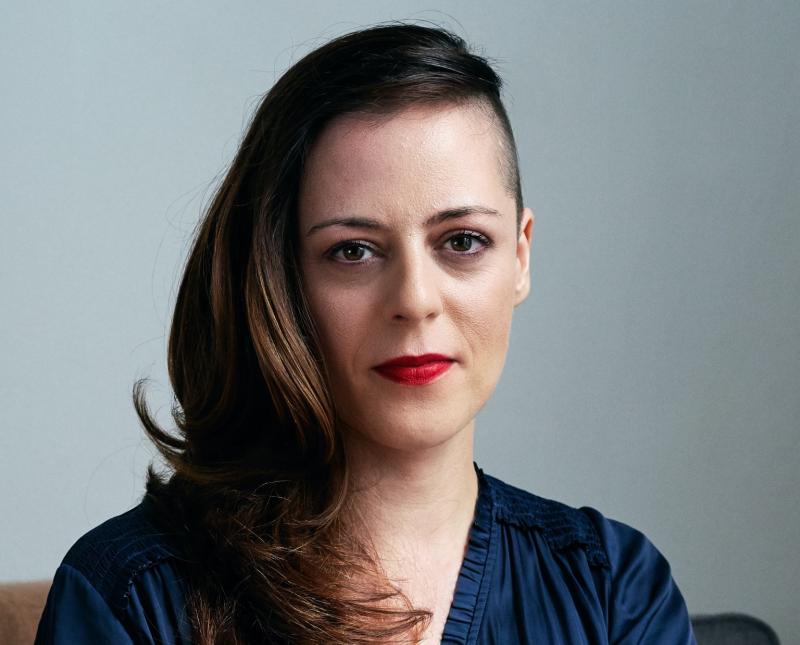 What does it mean to bear witness in Irish literature to histories of The State? And how can writers light dark corners, particularly in relation to the lives of vulnerable women and children? On Sunday, July 24 at 3pm, the Earagail Arts Festival will host a series of readings and a panel discussion at Rathmullan House titled Women & The State: Writing Irish History.

Marking 100 years of The Irish State, the event is curated by Donegal poet Annemarie Ní Churreáin whose books include Bloodroot (Doire Press, 2017) and The Poison Glen (The Gallery Press 2021). Ní Churreáin is a recipient of The Arts Council Next Generation Award and The Constance Markievicz Award. She is director of The Solas Writers Residency at The Song House in Falcarragh, Donegal and has recently been announced as the 2022 Decade of Centenaries Artist in Residence with Donegal County Council where she is responding to the records of Stranorlar Workhouse, specifically the period of between 1919-1923 and the experiences of women and unmarried mothers in the new Stranorlar County Home.

Women & The State: Writing Irish History is chaired by writer and editor Sinéad Gleeson, author of Constellations: Reflections from Life. The panel will feature Ní Churreáin alongside poet and writer Elaine Feeney who is a founding member of the Tuam Oral History Project.

Glamping pods for sale in peaceful and scenic Traighenna

Also joining the panel is Aoife Moore, the award-winning Political Correspondent for the Irish Examiner, who has received awards for her coverage of Northern Ireland and the Mother and Baby Homes scandal. Musical accompaniment will be provided by Donegal-born Bríd Harper who is regarded as one of the leading Irish traditional fiddle players of the last forty years.

Warnings issued as temperatures expected to heat up this weekend

Women & The State: Writing Irish History will explore themes of identity, place and community by looking at shifting societal attitudes and beliefs in the aftermath of Waking the Feminists (2015), The Campaign to Repeal The 8th (2018) and, more recently, the Irish Government’s Mother and Baby Homes Report (2020). It is envisaged that some of the topics which may come up for discussion will include mother and child care, adoption, reproductive rights and the modern-day problems of the direct provision system. All are welcome and tickets are currently on sale at eaf.ie.