Taking a stand against human trafficking 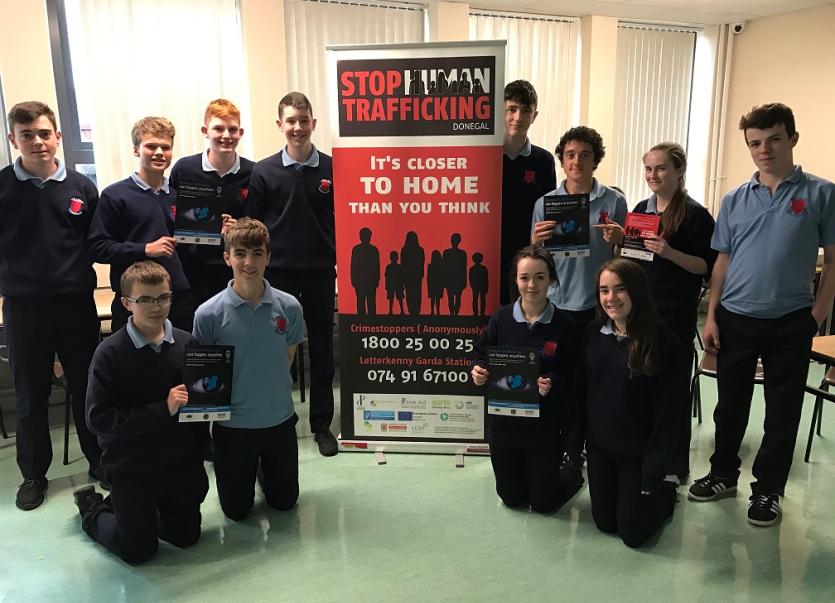 Awareness of slavery has been part of my consciousness since a child. With half of my family from the Caribbean, I knew it was highly likely that my ancestry was among the millions of Africans forcibly taken to faraway lands to provide labour for the social and economic benefit of others.

What I was less aware of until I started working on the issue of human trafficking is that slavery is not just a dark part of history but something operating today, with an estimated 40 million people living as slaves around the world.

Wednesday, 18th October, marks EU Anti-Human Trafficking Day, a day to reflect on our response to human trafficking. Human trafficking is a form of modern-day slavery. It’s a crime and a violation of human rights.

A situation can be regarded as trafficking when all of these three elements take place: 1) The Act – a person is recruited, transported, transferred, harboured or received; 2) Means – a person is threatened, forced or coerced in some way, through abduction, fraud, deception, the abuse of power or of a position of vulnerability or through the giving or receiving of payments; and 3) Exploitation – a person is exploited.

There’s also a gender disparity in its victims. EU reports highlight that more than 71 per cent of victims are women and girls. In other regions it’s reported to be up to 80 per cent, while in Ireland, stats from 2015 show it’s over 66 per cent.

This summer I developed new insight into human trafficking when I travelled to Serbia and visited the organisation Nvo Astra in Belgrade, who work to support victims and raise awareness through training and policy work. I spent the afternoon talking with staff who explained that originally it started out as a project developed by a feminist group during the 2000s, because the majority of trafficking victims were women. Today, it has developed into a leading anti-human trafficking NGO in Serbia, with working connections across Europe.

They highlighted the fact that since the expansion of the EU and neighbouring countries joining, they have seen a change in victims. Serbian nationals now are the majority of victims, when before they saw high levels of non-nationals being transported through Serbia, to reach European countries.

Poverty is interlinked too. In Serbia there’s often a blurring of lines in the area of trafficking for labor exploitation - due to the strong black-market economy, work exploitation has become part of a work culture in the country. It’s the most vulnerable of people who find themselves victims, and poverty feeds this vulnerability. People can feel powerless to challenge exploitation when they are in survival mode and there are no other economic opportunities open to them.

The organisation has developed a hotline, which offers support for victims and also acts as a service for Serbians offered jobs abroad - through a network of contacts, the organisation can help people confirm whether job offers are legitimate.

Seeing the efforts of this small NGO made me think: Every day we have the potential to come into contact with a victim and not even realise it. Our communities are key resources in the fight against human trafficking, and developing a grassroots community response is therefore vital in the fight against this crime, from helping to reduce the risk of a person being a victim to providing support to a person who finds themselves in a situation.

I’ve heard people ask, But what can I do? I understand this response. Human trafficking is a massive issue and it’s a dark and dangerous criminal activity. But what we have to remind ourselves is that it’s a crime that happens for a reason and we could be unwittingly supporting it. Supply and demand drives human trafficking. Research shows victims are forced to work in diverse areas such as the sex trade, construction, restaurant and hotel work, domestic work, agriculture and clothing manufacturing. We can have connections to these, from the food and clothes we buy to the services we engage. As such we’ve a moral responsibility to ensure that these are not using labour sourced from human trafficking.

Community efforts can start from the smallest of things, like making yourself aware of what human trafficking is, creating awareness, supporting charities that work with people impacted, lobbying the government to make sure they are implementing anti-human trafficking policies and supporting victims.

At a personal level, making an effort to buy Fairtrade and other ethically sourced products helps to ensure the people working or involved in the making of a product have been treated fairly, work in safe conditions and received a fair wage. These are all small actions that can help reduce and prevent human trafficking.

Preventing human trafficking requires collective action, from the government, judicial and law enforcement, civil society and members of the community we all have a role to play in ending and preventing this crime. 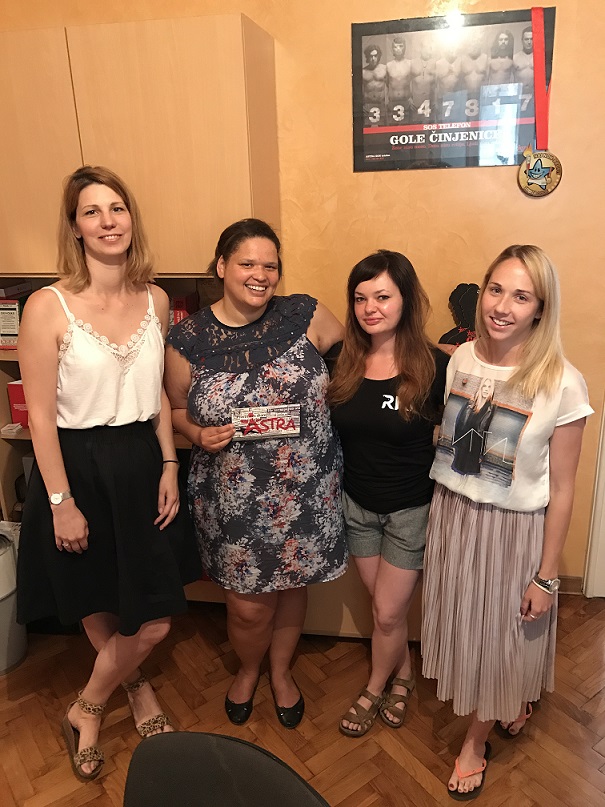 Understanding what human trafficking involves is a first step in developing a community response. Over the past year I’ve delivered a number of awareness workshops for the Donegal Changemakers project to community groups and libraries across Donegal, and now in schools and youth groups through the NCCWN-Donegal Women’s Network funded by Donegal Local Development Company. The response to the workshops has been very positive and people have been keen to learn and support prevention.

If you’re interested in understanding the issue of human trafficking, awareness workshops are available and can be delivered to groups across Donegal for free. For further details, please get in touch at equalityaware@gmail.com.

If you suspect someone is a victim of trafficking, please contact Crimestoppers on 1800 25 00 25 or email blueblindfold@garda.ie