The domestic league have been restructured and will run from April to July this year, with the hurling taking place in April and May 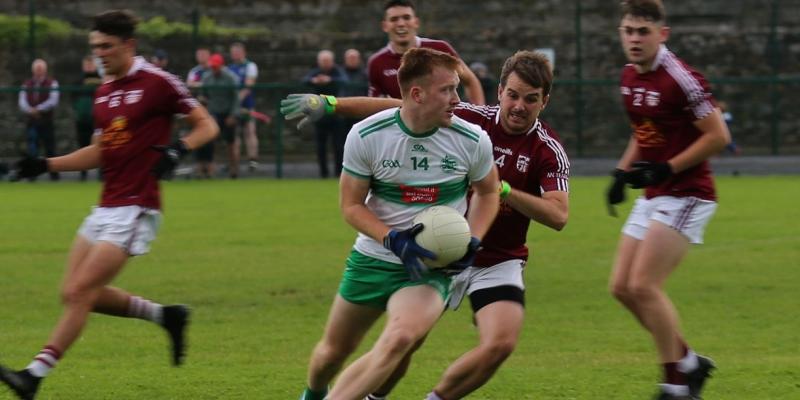 The Donegal CCC has released the fixture list for the upcoming All-County Leagues.

The new-look All-County Football League will see 13 teams competing in Division 1 and 3, with 14 in Division 2, with the Senior Hurling League, with county players not taking part, will be similar to that of last season.

Brian McCormick Sports Division 1
Division 1 opens with three fixtures on Saturday, April 2, with Termon welcoming Bundoran, Gaoth Dobhair against St Michael's and the meeting of Glenswilly and Killybegs. The following day, Kilcar are home to Aodh Ruadh, Cloughaneely play host to Glenfin and the current Division 1 champions Naomh Conaill open their campaign against Ardara. St Eunan's are the free team on the first weekend and Rory Kavanagh's team line out the week after in Dunfanaghy against St Michael's.

Marley Travel Division 2
There are seven fixtures in Division 2 down for the opening weekend of the season, with Saturday's fixtures seeing Gaeil Fhánada against Moville, St Mary's Convoy and Buncrana, while Malin welcome Downings. The Sunday's fixtures are St Naul's home to Dungloe, Letterkenny Gaels welcoming Naomh Columba, and Milford's meeting with Sean MacCumhaill's.

The hurling league goes on  to the weekend of May 13.