Watch: The man with the goal-den touch Bobby McGettigan on the mark again

Bobby McGettigan grabbed a late goal as Donegal overcame Tyrone to win the U-20 Development League in Letterkenny today.

The goal was McGettigan's fifth in Donegal's four outings in the competition with the Termon player also grabbing braces against both Derry and Roscommon.

In lifting the Leo Murphy Cup, Donegal are in good stead to take on Armagh in the quarter-final of the Ulster U-20 Championship on Friday, April 1.

"Five tap-ins I would say but I'm happy enough," he said. "Seriously, the set-up is excellent and it's great to be part of it. We did a lot of training this year before, while last year was straight in at the deep end. It's a very strong panel and people are going hard in training." 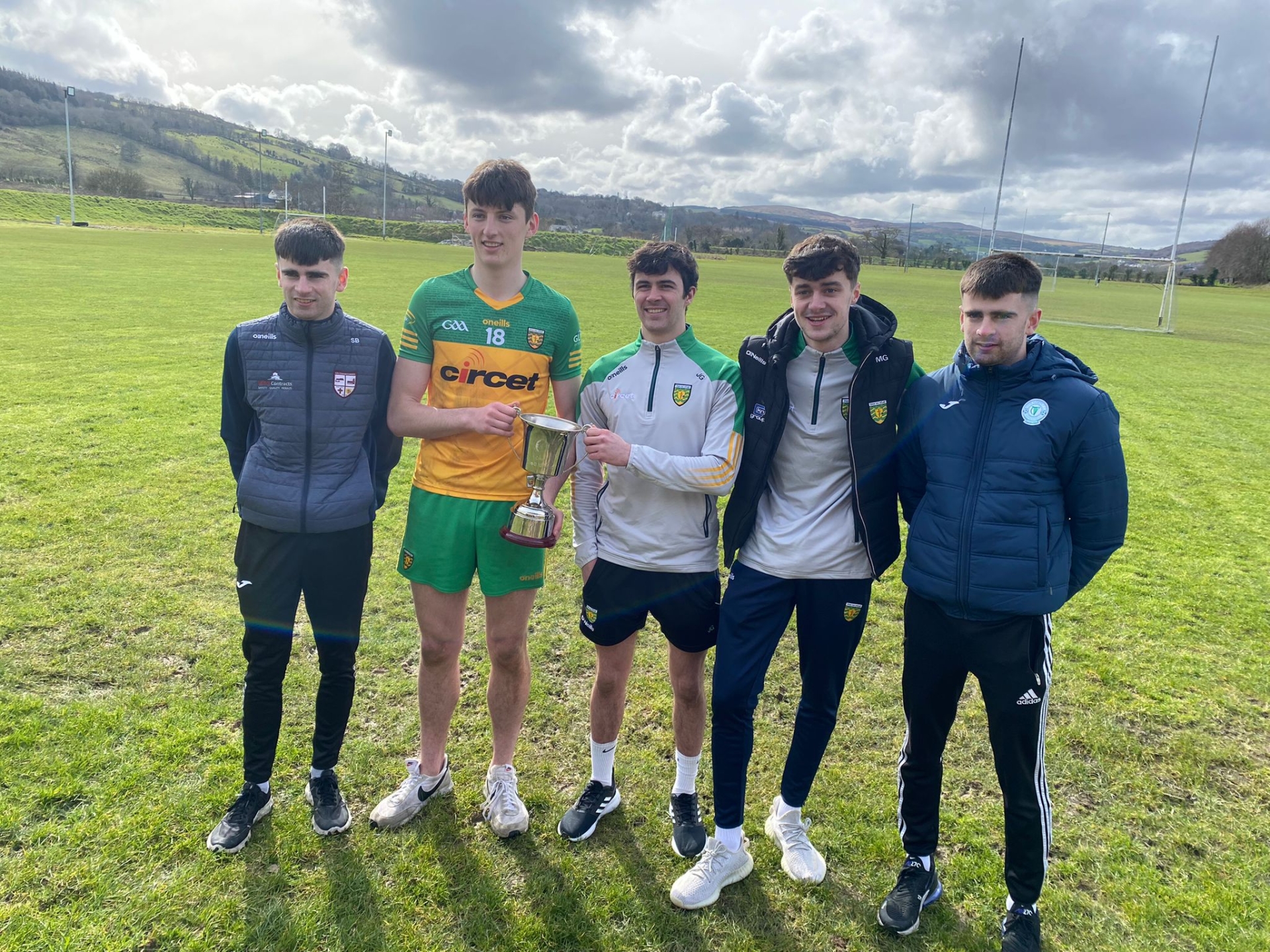