Gold, silver and bronze medals were won by Donegal competitors and Irish teams at the World Tug of War Indoor Championships, which have been heralded as a great success.

Ireland, represented by Clonmany B, won a bronze medal in the concluding event today at the hugely successful championships staged in the Aura Leisure Centre in Letterkenny.

While this was a great achievement, there was a tinge of disappointment as they had topped the group table in the 600kg division which set them up for a semi-final against Northern Ireland.

They lost it 2-1 but in the third/fourth placed play-off defeated the Basque Country team 2-0 to get bronze.

The Netherlands took gold as they overcame Northern Ireland 2-0.

Earlier today, Andrew McGonagle from Inishowen joined up with members of the Mountain View club from Co. Louth who got a bronze medal as they represented Ireland in the men's senior 640kg event.

Scotland were the winners with The Netherlands taking silver and Ireland beat Chinese Taipei to take the bronze.

Clonmany represented Ireland in the women's under-23 500kg category and finished fourth with Chinese Taipai taking the gold. Ireland were also fourth in the men's under-23 600kg competition.

On Thursday, Clonmany B won silver in the open club 560kg competition.

On Friday, Clonmany B won gold in the open club 600kg competition.

On Saturday, the Irish team won bronze in the 680kg competition. The eight man team comprised of competitors from two clubs, Clonmany and Mountain View from Co. Louth.

The Clonmany B side that won silver in the open club 560kg final, and bronze representing Ireland in the international 560kg competition, was made up of the following competitors: Shaun Doherty, Liam Strain, Kevin Coyle, Ryan Doherty, John Green, Ryan Green, Manus Doherty, and 'Arranmore' Eddie Gallagher.

The Clonmany B side that won gold in the 600kg open club final and bronze in the international team 600kg competition was made up of: Shaun Doherty, Liam Strain, Adrian Lynch, Daniel Doherty, Manus Doherty, Chris Jackson, James McLaughlin and 'Arranmore' Eddie Gallagher. The trainer is Kevin McLaughlin.

A number of other Clonmany teams also gained valuable experience from taking part.

Huge credit must go to all involved. Close on 1,000 participants from 13 countries took part. 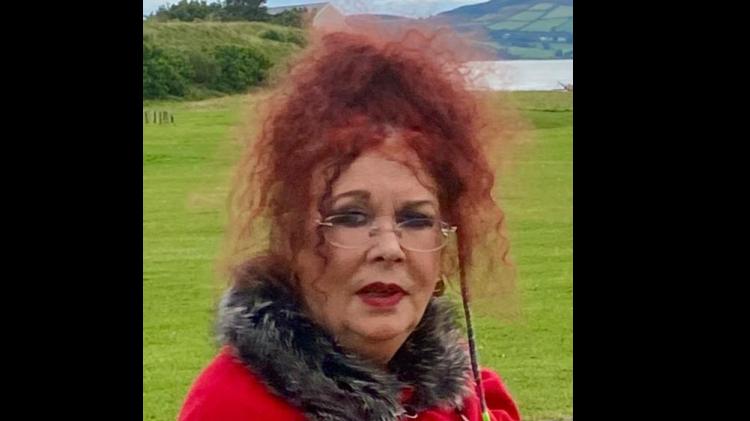