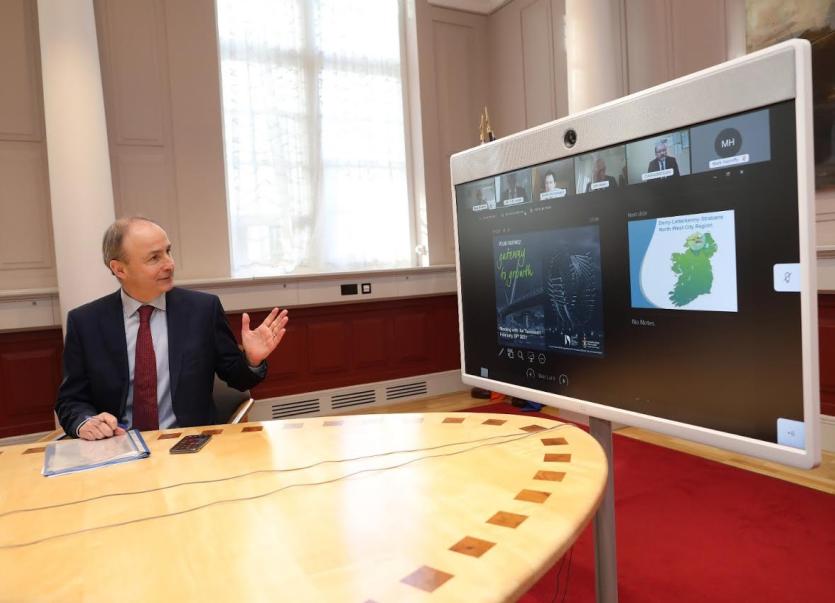 The virtual meeting took place at the invitation of councillors of the North West Regional Development Group, in the context of an ongoing collaborative approach by Donegal County Council and Derry City and Strabane District Council and their strategic partners in the region and in central government.

This was in order to deliver economic growth and investment, environmental, social and community cohesion for the region, in conjunction with and supported by both the Irish Government and The Executive Office.

The purpose of the virtual meeting was to directly discuss with the Irish Government a range of updated regional priorities for the region, which are based on a statement submitted by the region at the invitation of the North South Ministerial Council following its Plenary Meeting in December 2020.

The statement of regional priorities provides a range of options for scaling up co-operation and development work between local and central government on both sides of the border.

Delegates attending the meeting heard how, with the Irish Government’s continued support and working within the framework of North South Co-operation, the cross-border North West City Region has the potential to drive innovation, create jobs and become a net contributor to a sustainable and balanced regional economy on the island of Ireland.

A number of other senior government and council officials were also present, including Minister for Agriculture, Food and the Marine Charlie McConalogue TD.

Cllr Donaghey welcomed the Taoiseach’s commitment to the North West City Region to date and acknowledged how the North West has continued to play an important part of the agenda for North South Cooperation since the 1998 Good Friday Agreement, the establishment of the North South Ministerial Council, and the subsequent establishment of the NW Strategic Growth Partnership and the NW Regional Development Group.

“The meeting today allowed us to discuss in detail the range of opportunities that are available to Central and Local Governments, working through the mechanism of the North West Strategic Growth Partnership to take forward a shared approach to inclusive and sustainable growth, economic development and social wellbeing for the entire NW City region so it can realise its full potential,” she said.

Welcoming the opportunity to meet with the Taoiseach, Mayor Tierney said the meeting was hugely important to highlight to the Irish Government the governance structures in place through the NW Regional Development and NW Strategic Growth groupings to work collectively for the continued growth and investment of the North West City region.

“The meeting allowed us to showcase their success to date in working collaboratively to resource and coordinate activities to release the full potential of the region as a net contributor to the economy of both jurisdictions and the important role they play in allowing for thematic working and investment.

"We were delighted today to get an opportunity to outline to the Taoiseach the really positive work that is going on in this region at the minute and the important role the Irish Government plays in facilitating this and that we are keen for that relationship to continue and develop further,” said the mayor.

Cllr Duffy said a key focus of the meeting was the emphasis on the existing shared objectives and partnership working arrangements already in place between the two jurisdictions and how this collaborative approach with shared results and outcomes will benefit the entire region and allow both Governments to deliver on Programme for Government objectives.

“We emphasised to the Taoiseach that in everything we do there is collaboration on a cross regional basis. Whether it is in education, business or tourism, the two Councils and Government are working collaboratively to ensure what we achieve is sustainable and brings benefits and opportunity to everyone,” she said.

Cllr Brogan reinforced the message around collaboration said that thanks to clear, strategic and place based leadership, the North West City Region is working proactively to bring forward a range of joint projects to support the economy that includes a joint approach to the challenges of Brexit and COVID recovery plans, support programmes for SMEs and start-ups and joint FDI/investment trade missions and marketing campaigns.

“Everything from environmental projects to regional spatial planning is done on a joined up basis. When you consider our unique geographic location it’s imperative that we work in this way so that the whole region benefits as a result.

"Other ongoing initiatives that we are involved in jointly include the development of our greenways and shared spaces, the implementation of climate change and energy policies, as well as collaboration on youth engagement and a wide range of cultural, arts and heritage programmes,” said the Letterkenny councillor.

Members attending the meeting re-emphasised to the Taoiseach the key priorities for the region and the important role the Irish Government has to play in supporting the efforts to improve road, air, rail and sea connectivity of the region and in supporting sustainable ‘green’ growth.

The need to enhance university and third level education provision and improve job and skills opportunities, as well as increased investment in tourism and innovation were emphasised.

So also was a co-ordinated approach to improve the physical, mental health and well-being of those living in the region as a key component of a sustainable economy. 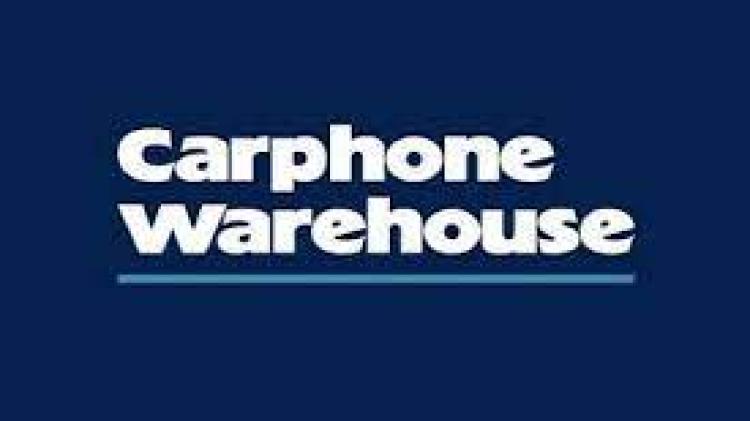 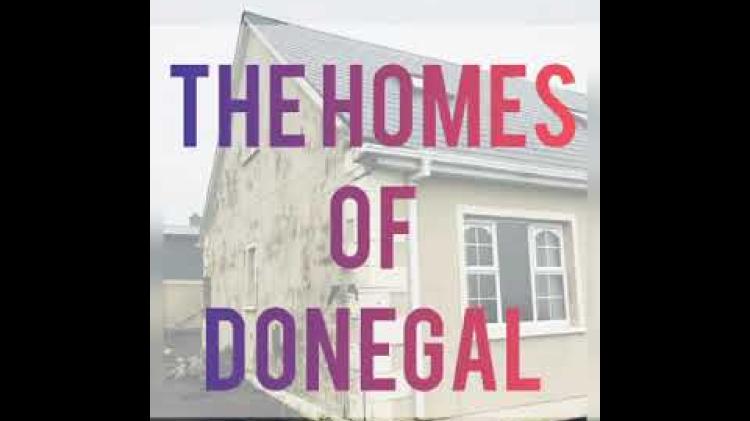