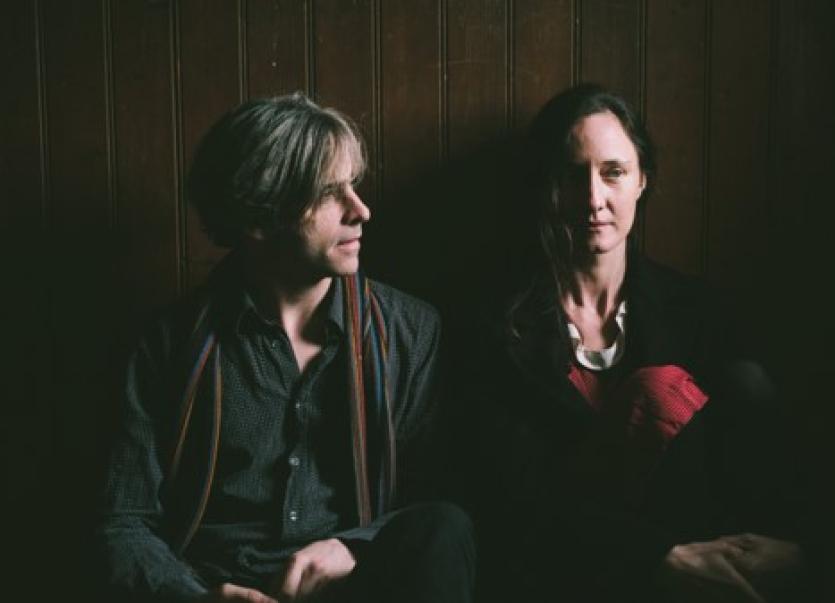 While it does not replace welcoming visitors from all over the world to its beautiful home county in person, Earagail Arts Festival’s will showcase Donegal and the North West on a global scale and bring people together worldwide.

Also part of the festivities is a news series of events presented by Donegal County Council with Derry City and Strabane District Council.

NW Culture Exchange is a new annual symposium which aims to facilitate a collaborative planning approach to programming, delivery and evaluation across the arts, culture and heritage sector in the North West of Ireland.

Responding to current events and building on programming already in development, the 2020 symposium will focus on two key strands: Audiences and Industry.

The symposium invites local, national and international Industry leads, arts and cultural networks, artists and creators to come together to share learning, research, opinion and plans in a bid to strengthen the sector as we move forward and deal with challenges and opportunities.

The presentations will be on Future Trends in Tourism impacting the NW Cultural Sector; 10 things you didn’t know about North West Audiences; The Future of Events? Helen Marriage and After the Interval: Act 2.

He released his debut album Ephrata two years ago via Quiet Arch Records. A mix of Irish traditional, European folk and Americana, it earned Joshua the Best Album’ award at the Northern Irish Music Prize.

Inishowen-based Kate O’Callaghan is a hugely-respected presence on the Donegal music scene. Her beautifully evocative melodies and intelligent considered lyrics run the full range of emotions from the sublime to the cathartic creating a wondrously skewed, refracted version of folk that is haunting, poignant and uplifting.