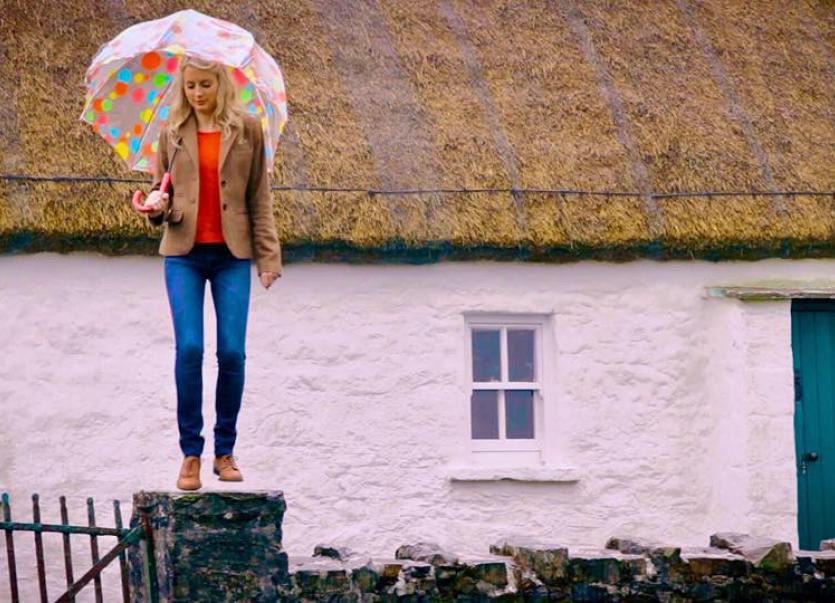 Letterkenny Trad Week is presenting a host of top-class singers, musicians and dancers this month.

While the annual festival of traditional, folk and world music may not be taking place in its usual form, organisers still wanted to mark 2021 and celebrate our rich heritage of traditional music and song.

The Regional Cultural Centre and An Grianán Theatre are presenting a series of online videos and events to whet the appetite for future gigs.

While the RCC presents a series of home videos from artists around Ireland, An Grianán Theatre brings together Mairéad Ní Mhaonaigh and Friends for an online concert in aid of charity.

Until January  30, there will be nightly video premieres at 8pm from some of the finest musicians, singers and dancers this country has to offer.

On Tuesday 19th, multi-instrument multi-award-winning musician Stephen Doherty from Foxford, Co Mayo gives a taste of why he is a two-time All Ireland Champion on the Melodeon.

Siobhán O’Donnell from Sligo will introduce audiences to her family tradition of lilting on on Wednesday 20th.

The festival returns to Donegal on Thursday 21st when talented Gaoth Dobhair man Cathál 'Banjo' Ó Curráin makes a welcome return to the instrument that earned him his nickname.

On Friday 22nd, Trad Week is joined by Glasgow native Sheila Friel from her second family home of Derrynamansher in The Rosses.

A member of the well-known sister trio, The Friel Sisters, Sheila is seen most playing the uilleann pipes, but on this occasion, she reminisces about the days of the Frankie Kennedy Winter School and picks up the flute for a couple of tunes.

Saturday, January 23rd, the festival is delighted to present Donegal-based musician and uilleann pipe-maker Martin Crossin and his wife Mary on harp for a special performance from Milford, featuring original composition and a little Stockton's Wing inspiration.

On Saturday 24th, An Grianán Theatre presents the online stream event, Mairéad Ní Mhaonaigh & Friends, which is in aid of two very worthy causes. The renowned Gaoth Dobhair musician will be joined by the Harrigan family, Manus Lunny, and members of her group Altan, to raise funds for Donegal Hospice and Donegal Cancer Flights.

The second week begins with a musician who is no stranger to Donegal, harpist Cormac de Barra on Monday, January 25, a member of a well-known Dublin musical family who has been performing and collaborating with Moya Brennan for many years.

On Wednesday 27th Trad Week returns to Mayo where one of the coolest musicians in the Irish trad music world, percussionist Robbie Harris, originally from Wicklow, gives a little introduction to the bodhrán.

Representing Donegal on this occasion, Caitlín Nic Gabhann is a proud Meath musician and dancer, steeped in Irish traditional music and dance. She has taken time out from teaching students all over the globe, to give a performance on the concertina on Thursday 28th.

The RCC is excited to be featuring emerging, and not just established talent, such as talented Conamara brother and sister, Séamus and Caoimhe Uí Fhlatharta. Born into a musical family in the village of An Áird Mhóir, they were exposed to traditional Irish Music at a very young age and later developed into accomplished multi-instrumentalists, singers and dancers.

Bringing Seisiún Fan sa Bhaile to a close for us will be Castlefinn man Matt McGranaghan who returns to his roots of Irish traditional music. The renowned fiddle player and musician has over 20 years experience in the music business and was recognised as a virtuosic talent from an early age.

Matt has performed in and across many genres and disciplines from trad to classical, country to pop with artists such as Dolores Keane, Nathan Carter, Mary Black, Michael English, Brendan Shine and many more.