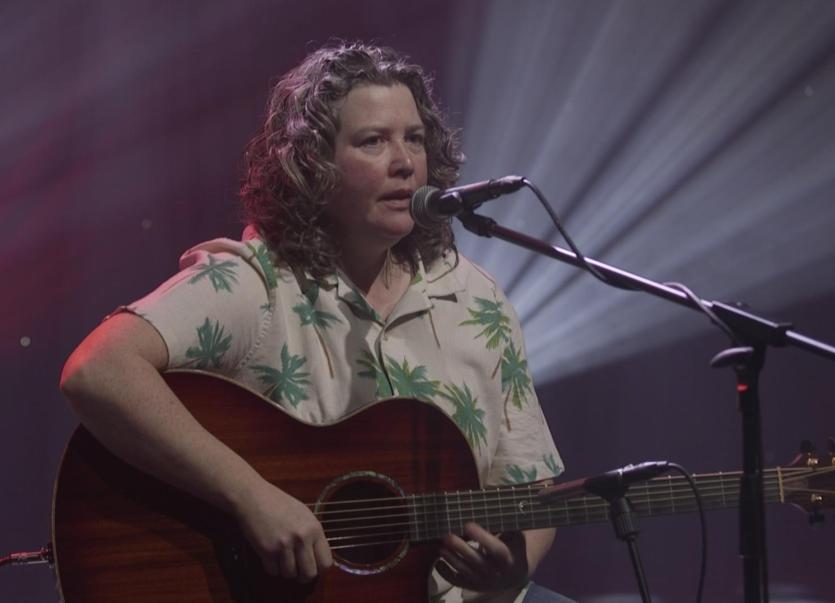 There will be an extended performance by Ardara’s Tanya McCole recorded at the RCC, streaming, on Easter Monday

The Regional Cultural Centre has teamed up with two Donegal festivals to present two free concerts this Easter weekend.

On Saturday night, Apri 3, the RCC will stream the Django Sur Lennon Online Concert (Facebook and YouTube) at 8pm in association with the festival of the same name.

Django Sur Lennon is a non-profit gyspy jazz festival celebrating the music of the great Django Reinhardt in the village of Ramelton.

This concert is free, but donations will be more than welcome to ensure Django Sur Lennon can return to Donegal later in the year. Donation links will be posted during the concert.

Following a long weekend of online workshops featuring some of the great names in Irish traditional music as tutors, Scoil Gheimhridh’s online edition will come to a close with a pre-recorded performance by Diane Cannon.

In addition to its collaboration with these two popular festivals, the RCC is delighted to bring East Weekend to a close, on Easter Monday at 8pm, with an extended performance by Tanya McCole.

The popular Ardara singer featured in the RCC St Patrick’s Day Music Stream, presented in association with Letterkenny Chamber of Commerce, and this is the extended, unseen version.