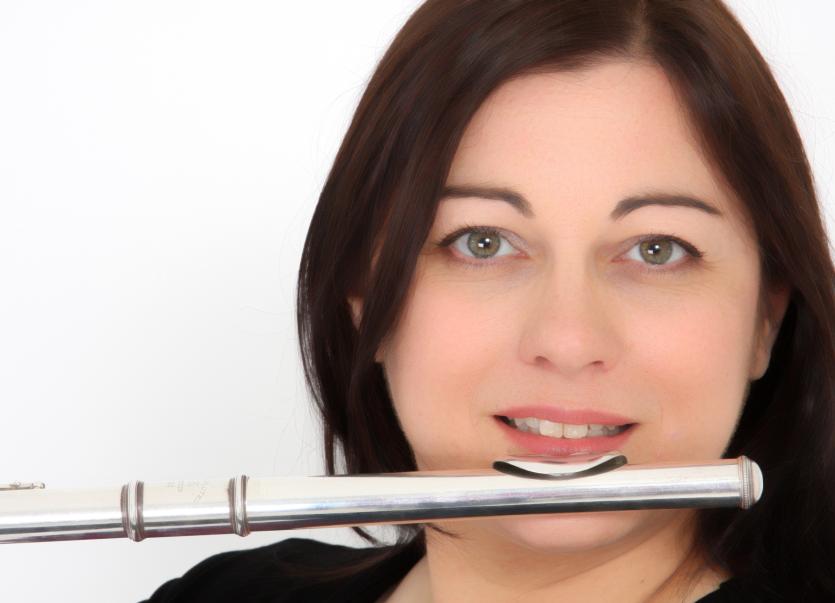 Links between Donegal and the novelist Jane Austen are celebrated in a new work by composer Derek Ball which has its world premiere in Letterkenny this weekend.
Plan of a Piece has been written for speaker, flute and strings. It will be performed in Conwal Church on Sunday, October 20 at 2pm by the Donegal Chamber Orchestra with Sarah Murphy on flute and actress Maura Logue. The piece springs from a text by Jane Austen, who had family connections with the Letterkenny area.
The concert closes the week-long Donegal Chamber Music Festival. Derek Ball, a native of Letterkenny living in Glasgow, is the featured composer of the festival. The concert is also part of the popular classical music series, Sundays at Conwal. The Donegal Chamber Orchestra will perform music from Albinoni, Elgar, Tchaikovsky and Kreisler.
Conwal Church, built in the 17th century, is one of Letterkenny’s oldest buildings. Its graveyard is the last resting place of one of Jane Austen’s favourite nieces, Cassandra. Brought up in the great house Godmersham Park in Kent, Cassandra married Lord George Hill, who purchased an estate in the Gweedore area of west Donegal. Cassandra died shortly after giving birth. Her sister Louisa came to Donegal to look after the four young Hill children, and later married Lord George. Louisa and another sister Marianne are buried in Tully graveyard, a few miles from Letterkenny.
A book on the three sisters, May, Lou and Cass, was written by Belfast writer Dr Sophia Hillan and published by Blackstaff in 2011. Dr Hillan revealed that the three girls were favoured companions of Jane Austen’s in the years before her death in 1817. Sunday’s concert is organised in association with the Letterkenny Cathedral Quarter Literary Festival. Admission is €10 (€5 concession). Tickets will be available at the door from 1.30pm.