'It is adding to people’s concern and anxiety' 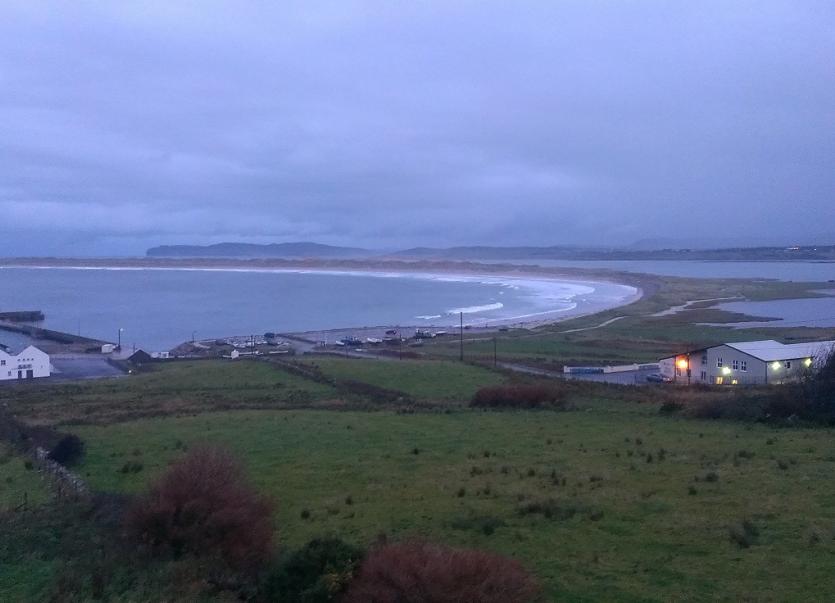 A west Donegal councillor has called for caravan and campervan facilities to close after complaints from locals about people travelling from other parts of the country despite the advice about how to deal with Covid-19.

Cllr Michael Cholm Mac Giolla Easbuig said he has been receiving calls from concerned locals for a week about people coming to the area.

He said it was not just people from across the border who are travelling to the county.

“People are coming from different parts of the country and when they come here they stay in their houses. It is not that they are out willy-nilly. I would ask that people be calm but what we don’t want is campervans coming here,” he said.

The independent councillor said the fact that campervan sites remain open is causing concern for people.

READ MORE: 'Donegal caravan parks should not be open at this time' - Pádraig Mac Lochlainn TD

“There is a balance. People have to be responsible but is it the right thing to do to leave your own community and come to another community to isolate?

“My advice is to stay at home. Our lives and the lives of our loved ones depend on people staying at home.

“There are vulnerable people of all ages and I am asking people to think about it, be responsible and stay at home.”

He said one of the people who asked him to highlight the issue was a woman who is suffering from cancer.

“She is vulnerable and she is very concerned about the movement of people.

“Loads of people have been in contact with me over the last week about people coming here. It is not just people from the six countries. People are 100% welcome to our community but now is not the right time. It is adding to people’s concern and anxiety.”