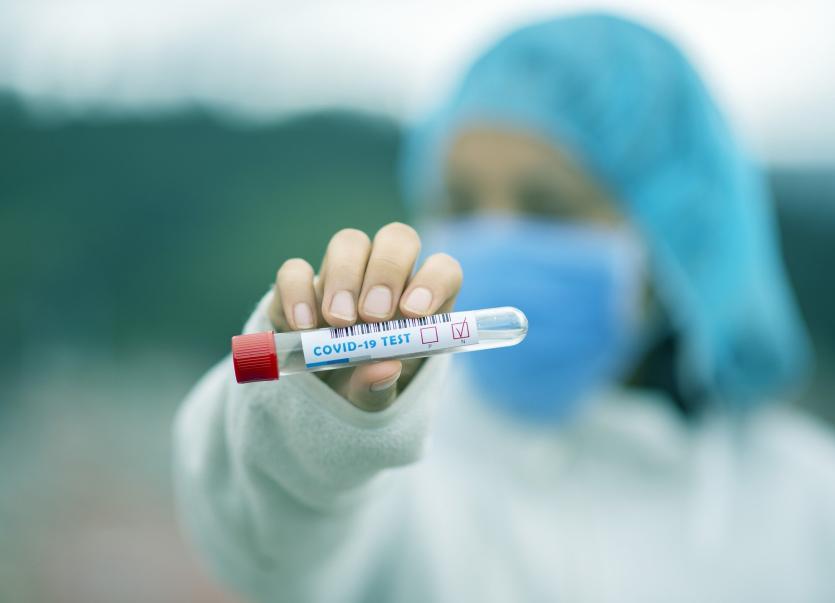 There has been a further significant rise in the number of positive Covid-19 cases in the Derry City and Strabane District Council area.

Figures released by the Department of Health have revealed that there have been 96 positive cases of the disease identified in the local council area from September 12 to September 18.

This is in comparison with 23 positive cases in the seven days beforehand from September 5 to September 11.

The majority of the cases identified in council area in the last seven days involve people under the age of 40.

There have been 20 cases identified in the Derry and Strabane council area among young people aged 19 or younger.

A total of 54 cases have been identified in people aged between 20 and 39.

In the past week, there have been four positive Covid-19 cases identified among people aged between 60 and 79 in the local council area.

There have been no positive cases reported in people over the age of 80.

There have been a total of 3,067 tests carried out in the Derry and Strabane area over the period from September 12 to September 18.