Cross-border tax liability on employees could pose a big problem 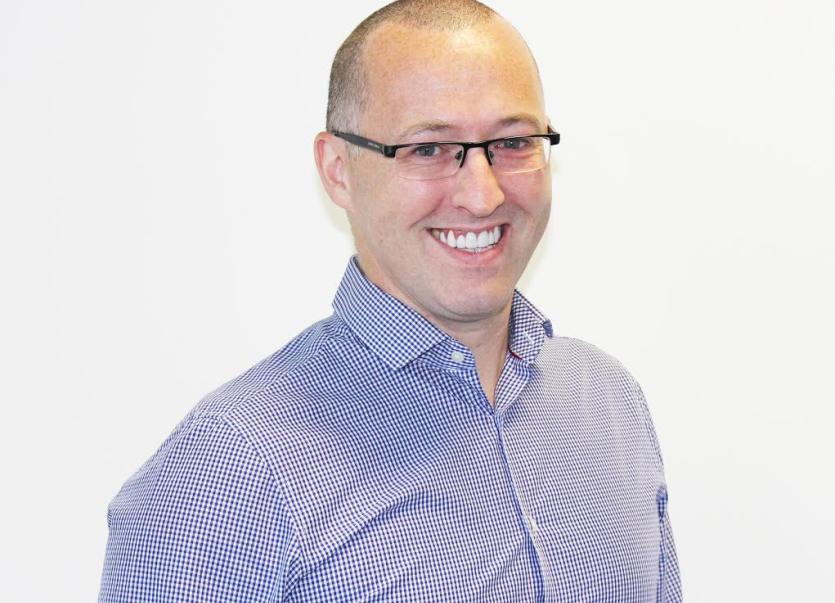 When a company decides to invest in a particular area one of the key considerations is access to people, skills and talent. Indeed, the regional talent pool is the cornerstone for any indigenous business, or FDI’s, as they build capabilities to deliver their products or services.

As a particular example – many large recognisable companies have made the north-west of the island of Ireland their home with their workforce coming from the likes of border necklace counties such as Donegal and indeed as far down as Sligo.

Some of the most cutting-edge jobs which are on offer in the north-west are in the exciting areas of artificial intelligence, machine learning, fintech and cyber security and thus can attract talent from all over the region.

I know of people who are originally from Donegal who have had to live away for many years to pursue a career which meets their ambition. Now they can live back in a place they love, raise a family in a beautiful area while working in well paid senior roles within globally recognised companies.

It is important to note that these people contribute to the regional talent pool by applying the skills and experience they have acquired, further enhancing the value proposition of the north-west as a region which is great to do business in.

Unfortunately, the cross-border workers relief granted to a person who lives in the South but works in the North largely prohibits them in carrying out anything more than basic duties from home without triggering a personal tax liability.

Imagine the panic that this caused only seven months ago when the lockdown meant that hundreds of my colleagues were required to work from home. They did not know at that time if they would have automatically been slapped with a personal tax bill for a decision that was out of their control.

To this end, it took diligent employers to clarify if these employees would be subject to this tax liability for performing their jobs at home despite already being taxed on their income by HMRC in Northern Ireland.

Thankfully after several prompts, the Irish Revenue Commissioners temporarily waived this bill which is recognition that they acknowledge that the current arrangement is out of kilter with new ways of working and particularly, working from home.

However, the hybrid model of working from home and the office has and will become the standard way of working long into the future. Therefore, we have a significant problem on our hands – how does the new working model fit the old model of personal taxation should the southern domiciled worker, working for a company in Northern Ireland work from home as part of a new rota. The answer – it doesn’t.

The simple fact is that companies who have invested heavily in the north-west and indeed other border regions will have to advise that this will not be possible as the employee would be triggering a potential double tax on their salary. This is unfortunately a reason that turns many southern citizens away from working for companies in the north and makes it harder for businesses to get the right people with the right skills..

Covid-19 has placed a real focus on the need to work from home but it has also highlighted a serious flaw in the tax system for cross-border workers delivering world beating work for companies in Northern Ireland.

The Irish Finance Minister now needs to take a serious look at this situation as it is detrimental to the growth of the critically under served and under invested north west part of the island of Ireland. There is a lot of talk about selling the all-island economy to global investors as an Irish government priority but this is placed in jeopardy if we don’t change the current tax rules to allow cross border workers to work from home when they need to.