"At this stage, no-one can say they aren’t fully aware of the public health advice and the potential dangers" 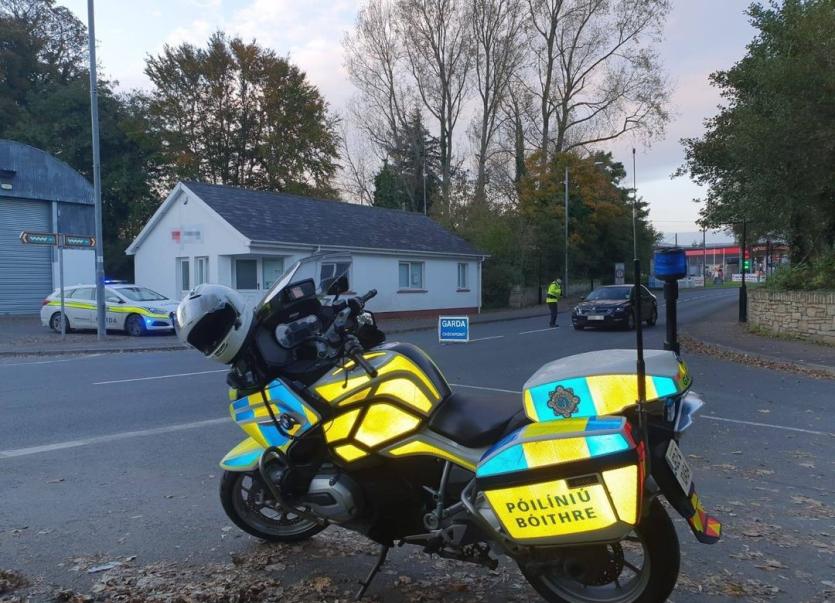 An Garda Síochána continues to implement static and roving checkpoints to check on compliance with travel restrictions.

In addition, over the weekend gardaí intervened with house parties right across the country including in Dublin, Sligo, Galway, Kildare, Kilkenny, Westmeath, Limerick, Cork, Tipperary, with in excess of 150 fines issued for either organising or attending a house party.

This included some house parties with large groups of up to 30 people at each party.

• Over the period Thursday to Sunday, January 29-31, gardaí issued over 280 fines at Dublin Airport to people for leaving the country for non-essential travel - €100 fines issued in each case. From today, the same offence can result in a €500 fine being issued to individuals.

• Since January 9, gardaí have engaged with in excess of 300 persons arriving into the country with no valid PCR test - four persons presented without a valid PCR test on Sunday, January 31- files will be forwarded to the Director of Public Prosecutions in each case

Over the last few days, An Garda Síochána have also attended breaches of health regulations by licensed premises, restaurants, retail outlets, hair and beauty salons amongst other business premises. In all instances, files will be forwarded to the Director of Public Prosecutions.

In respect of regulations, which are declared to be Penal Regulations under the Health Act 1947 as amended, An Garda Síochána will adopt the approach of the Four Es which will see gardaí engage, explain, encourage, and as a last resort, enforce.

Where gardaí find potential breaches of the public health regulations a file is prepared for the DPP in each case or a Fixed Payment Notice is issued where appropriate.

"In doing so, they are protecting themselves and others. However, some people continue to engage in behaviour that puts themselves, their loved ones, their colleagues and their neighbours at risk of catching Covid-19.

"At this stage, no-one can say they aren’t fully aware of the public health advice and the potential dangers - including death and serious illness – of not following that advice.

As of today Monday, February 1 2021 the following fines can now be issued:
• €500 fine for a person engaged in travel to an airport/port for the purpose of leaving the State without a reasonable excuse

The number of fines issued as of close of business last Friday January 29, is 2,239.

There are approximately 1,200 that are currently being checked and processed following enforcement activity over the weekend.
Further detailed analyses of Public Health Fines will be provided when available.