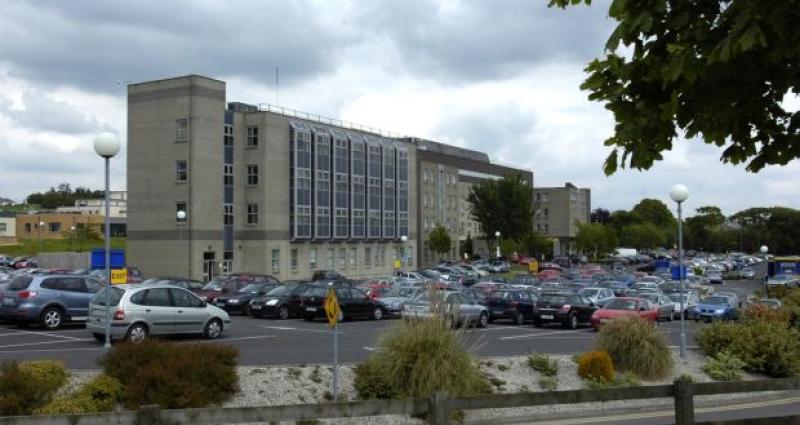 More than 200 staff are absent at Letterkenny University Hospital, the chief executive of the Health Service Executive has said.

Frontline staff absences at the hospital increased from around 60 to more than 200 in “a two or three day period,” he said.

Around 6,000 healthcare staff are absent around the country, an increase of around 2,000 since before Christmas, he told RTÉ.

“It was the scale and the impact over a short period of time. Thankfully some of those are coming back from their periods of isolation,” he said.

READ MORE: Letterkenny hospital has most Covid-19 patients in Ireland

While illnesses were less severe, the force of the impact on the hospital system was still considerable. He said there were no indications that the peak of the wave had come yet.

Letterkenny University Hospital is dealing with an outbreak of Covid-19. There were 56 patients with the disease being treated at the hospital as of 8pm on Tuesday, down three in 24 hours. The hospital had eight new confirmed cases of Covid-19 in 24 hours and is treating four cases in ICU.

On Tuesday the hospital suspended visiting for a week due to the Covid-19 outbreak and the high number of cases in the community.