Funeral takes place in Bundoran of the late Gerry Moohan 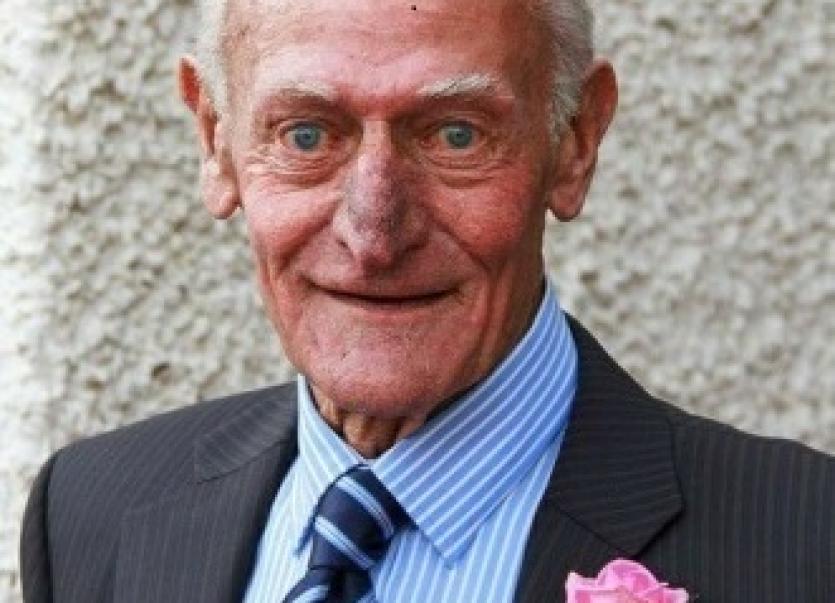 Bundoran was in mourning at the weekend at the death of one of its best-known citizens, Gerry (Pappy) Moohan.

Aged 87, his passing came as a shock to his family and large circle of friends.

Gerry spent almost his entire life in the Drumacrin area where he was born in 1934. His life centred around the family farm of his parents Michael and Mary Anne Moohan.

After marrying Margaret in 1954, the couple moved to Scotland for a brief period but returned to raise their family on the home farm, where he remained for the rest of his life, working tirelessly.

He also worked as a driver for the Cassidy sisters who owned the Central Hotel and among the many dignatories he transported was then Taoiseach Éamon de Valera, who stayed in the hotel when in the area on official duties.

Gerry was not big into sport, which was ironic given that his son Bosco went on to win Intermediate and senior club championship medals with Bundoran and two All-Ireland Masters titles and his grandchildren (Keaneys, Walshs and Gethins) are well-known members of the Bundoran and Aodh Ruadh GAA teams.

His leisure interests included a spot of fishing on the Bradog River which runs through the Moohan farm. He also enjoyed card playing and especially dancing with Margaret in O'Carrolls Ballroom in Bundoran.

Most of his time was dedicated to working his farm and providing for his family.

He delivered milk and other produce from his farm to Bundoran and was also willing to help his neighbours when needed.

His funeral Mass took place in Our Lady Star of the Sea Church, Bundoran on Tuesday and afterwards his burial took place in Finner Cemetery, Bundoran.

Predeceased by his sisters Kathleen (McGuinness) and Rita and by brothers Noel and Patrick, Gerry is survived by his wife Margaret; son Bosco; daughters Pauline (Keaney), Majella (Gethins) and Geraldine (Walsh).

Gerry is also survived by sons-in-law, daughter-in-law, 14 grandchildren and eight great-grandchildren, his brothers-in-law Terence, Hughie, John and Sean, his nieces and nephews and by many relatives, neighbours and friends.