Donegal dog owners: how are your pets really ageing? 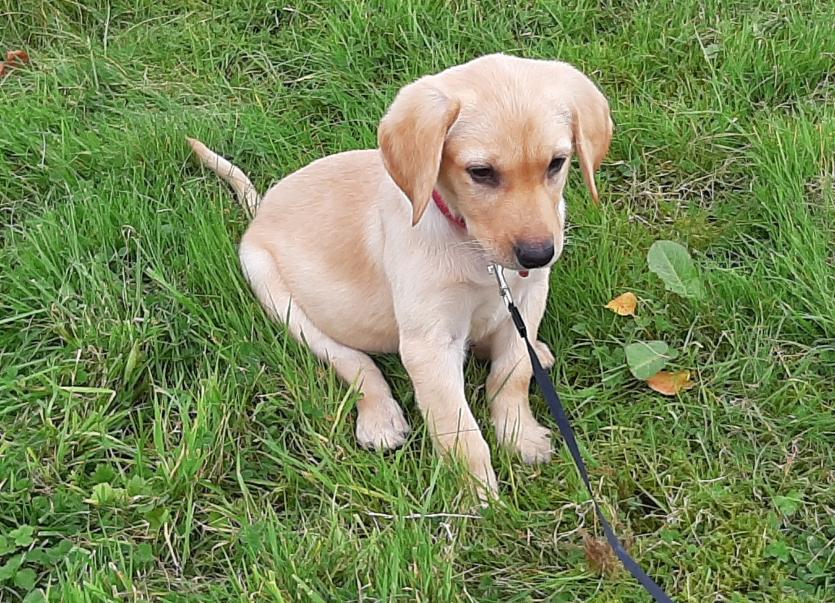 What is you dog's real age?

Donegal dog lovers will be interested to learn that the much quoted suggestion that dogs age seven years for every human year is a myth, scientists have claimed.

The study looked at how dogs aged by focusing on the DNA methylation in 104 Labradors aged between four weeks and 16 years.

The DNA contains marks that change over time as a cell matures, allowing scientists to track the animal’s biological age.