Walked to be named after former Fine Gael politician 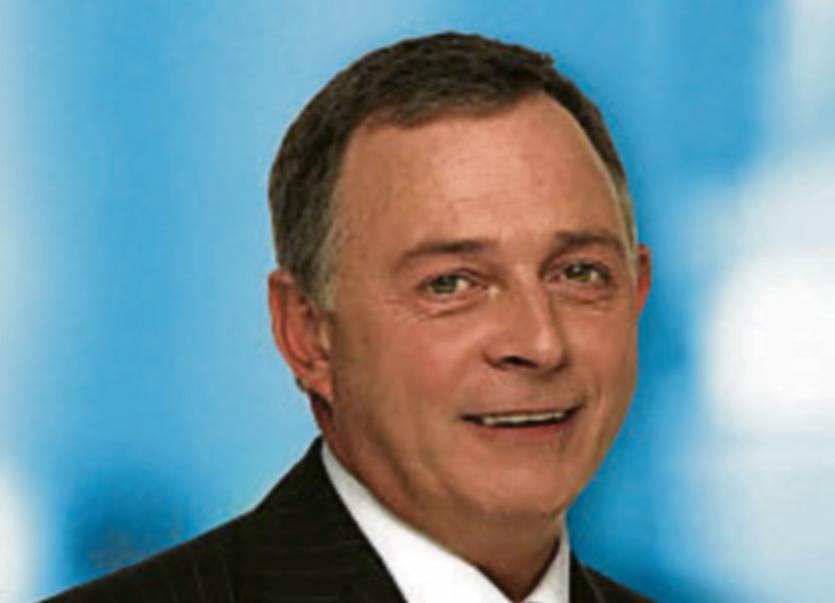 An Ardara 3-kilometre walk will be named after the former Fine Gael councillor and mayor Terence Slowey who campaigned ardently for the area during his 18 years as a councillor.
A motion to have the walk named after Mr Slowey was tabled by Fianna Fáil councillor Anthony Molloy at a council meeting this week.
Paying tribute to the councillor, Mr Molloy said: “One of the projects close to his heart was the lights project of lighting up Kentucky.
“This completed project is a wonderful benefit to the people of Ardara.
“People walk around there late at night and the protection of this lit-up area is a wonderful benefit.I would respectfully propose that this particular walk be named The Terence Slowey Way as an acknowledgement to the former councillor for his efforts.”
The motion was supported by Cllr Marie Therese Gallagher and Cathaoirleach Noreen McGarvey.