Anthea Langelaan: "This has been the worst possible event of my entire life" 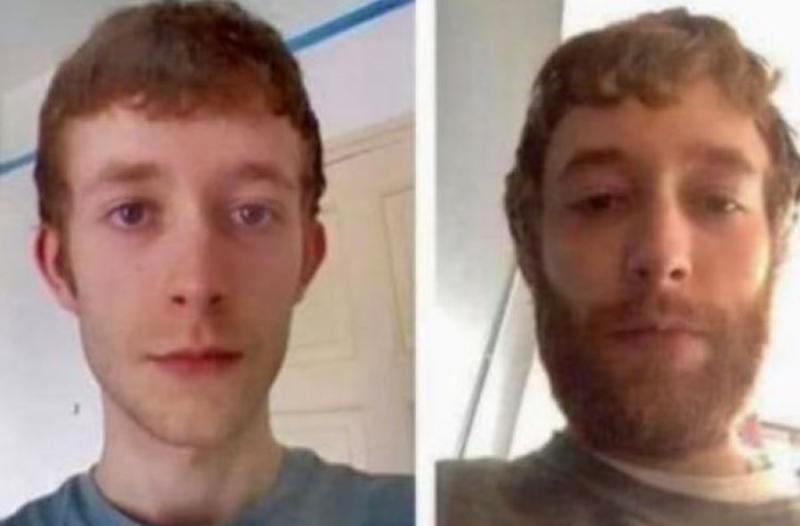 A mother of a young man who went missing two years ago has described his loss as the worst possible event of her entire life.

Cian Langelaan was last seen in the Horn Head area of Dunfanaghy on September 27, 2020. He was 28 years of age at the time. He was dropped off in the area of Horn Head by a taxi driver. Despite air, land and sea searches, the young man has never been found.

There was media coverage at the time and posters were distributed to shops and businesses and hospitals and an appeal was made on RTÉ Crime Call.

Anthea Langelaan received tremendous support from the Missing People Charities both in Ireland and in the U.K. since Cian went missing.

And yet, she appreciates that she is far from alone: “Around nine-thousand people are reported missing in Ireland every year. Nine thousand families are going through the same anguish I have suffered. For some, their wait to find out what has happened to their loved one is short, but no less painful. Other people, such as the family of Mary Boyle, missing since she was 6 years old, still have no answer as to what happened to her over 45 years later. Some people are found deceased, others return to their families, but as of June this year there are still thirty persons missing in Ireland, my son Cian being one of them.”

She said that she knows she has to accept she is powerless to change the fact that Cian has disappeared: “Whilst I still have hope, I try to maximise the positives in my life rather than dwell on my heartbreak. There are so many reasons for being glad to be alive and part of this amazing world – the stunning beauty of nature, from the tiniest of flowers to the grandeur of the Derryveagh mountains, the splendour of Glenveagh National Park or just the beach down the road, the joy of music and the arts, the comfort of good friends and family, the healing qualities of meditation and mindfulness. Every day I acknowledge my gratitude for these things and there is no doubt that they help me carry on.”

She says she is indebted to the National Missing Persons Helpline which she describes as being  a tower of strength for her.

“To mark the second anniversary of Cian’s disappearance, with the help of friends from Donegal, I wish to fundraise for this wonderful organisation which is run almost entirely by volunteers. They have held my hand for the past two years and continue to offer support to all families with missing loved ones.”

She urged people to ‘Find Cian’ on Facebook and keep an eye out for the special fundraiser which will take the form of a tribute to Cian, with original music and beautiful words.

She has praised and thanked everyone for their support over the past two years.