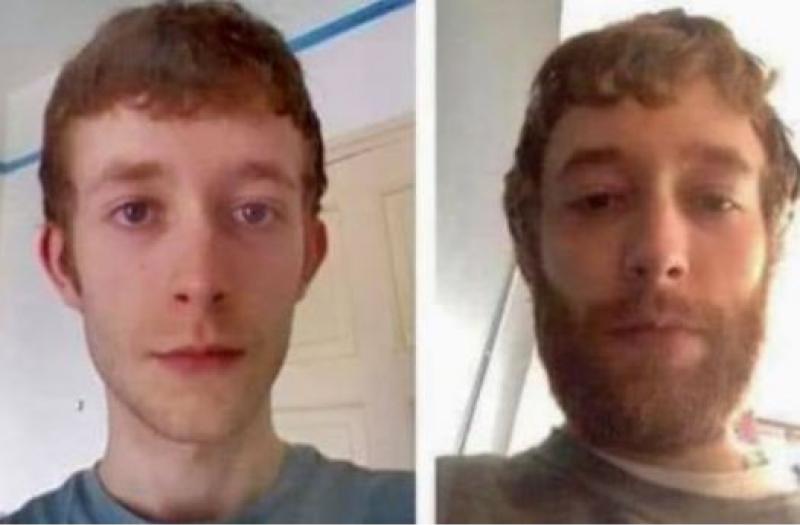 A mother of a young man who has been missing for one year says she still has hope and is expecting to return to Donegal in the near future.

Cian Langelaan, 28, was last seen in the Horn Head area of Dunfanaghy on September 27, 2020. He was dropped off in the area by a taxi driver. Despite air, land and sea searches, no further trace of the young man has been found.

There was media coverage at the time he disappeared, extensive searches by land, sea and air, posters distributed to shops and businesses and hospitals and an appeal on RTÉ Crime Call.

Anthea Langelaan received tremendous support from the Missing People Charities both in Ireland and in the U.K. since Cian went missing.

She urges everyone to keep looking for Cian as best they can, she said: "keep your eyes peeled for any sightings of him and help renew my faith that one day we will bring him home. Thank you to all the followers on the Facebook page "Find Cian" ... you have given me the strength to carry on hoping.”

She has praised the support of all those who helped her and continue to help in the search for her son.

You can join the Facebook page Find Cian by asking to join on the page.