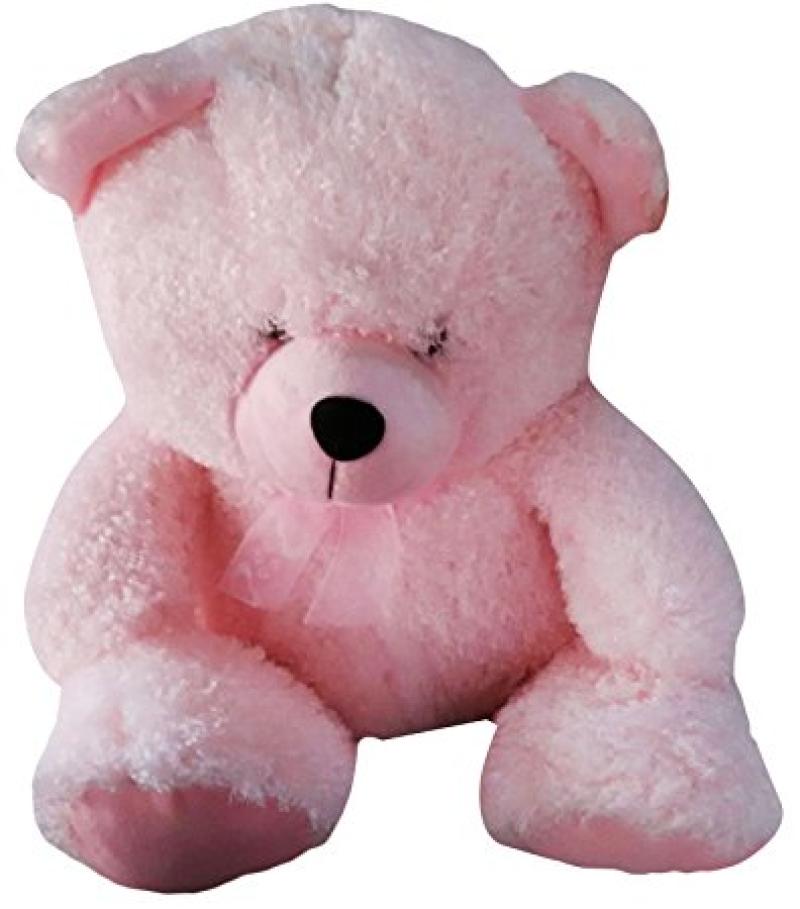 A Letterkenny couple are to feature in a forthcoming broadcast of “Saol Gearr – Short Lives.”

Charlotte and Bernard McCauley from Letterkenny are are one of three families featured in the documentary, and both are very active in promoting the work of the charity 'Féileacáin,' which assists parents and families who have suffered a stillbirth.

"Rachael was not going to be yet another stillbirth that would be forgotten,”Charlotte McCauley, the mother of baby Rachael said.

The documentary is filmed in the McCauley's home in Letterkenny, in Bun na Leaca and in also in Dublin.

For parents and families the experience of stillbirth is one of pain, sadness and deep loss. For generations stillborn babies were cloaked in a veil of silence by a society that found it difficult and discomforting to deal with stillbirths, who, were often, not officially documented or recognised.

The charity Féileacáin, Stillbirth and Neonatal Death Association of Ireland, has been to the fore in bringing the issue of stillbirth out of the shadows. Through its support network and remembrances services it has allowed parents give voice to their grief, their bereavement and in doing so have ensured that their stillborn children will not be forgotten.

“I think there was a reason that Phillip was with us, even though it was a very short time, he was with us for that short time, but maybe one day we'll find out why he wasn't able to stay with us, but we have to wait until that day,”  Matthew Lydon, the father of baby Philip said.

This documentary is an emotional journey of parents and families through the experience of stillbirth and how, through memory boxes, bereavement photography and cuddle cots, the presence and memories of their stillborn babies, live on.

The documentary was produced and directed by Donal R.Haughey for Hawkeye Films.