Police appeal to public for assistance 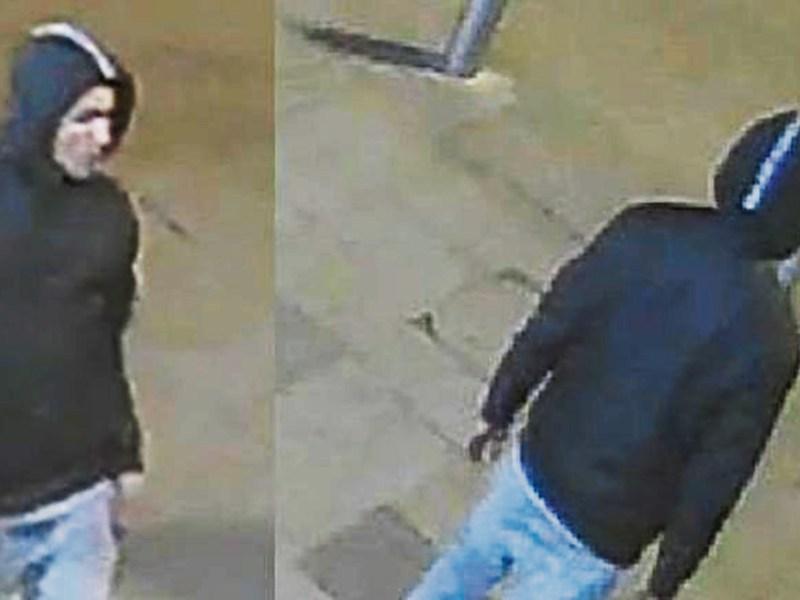 Police in Manchester investigating the suspicious death of a young Donegal man have released an image of a man they are keen to speak to.

Dylan Crawford, 20, of Dromore, Killygordon was found collapsed at the junction in the Northern Quarter, and was later pronounced dead in the early hours of Wednesday morning a Manchester Royal Infirmary.

Detective Inspector Rebecca Boyce of GMP’s City of Manchester team said: ''Our investigation into Dylan's death continues and we have now released an image of a man we want to speak to. If you recognise him or the clothes he is wearing, please get in touch.''

She added:''We are also looking for anyone who was around the Spear Street, Back Piccadilly Street and Oldham Street area between 11.30pm on Tuesday and 12.30am on Wednesday to come forward.

"Even at this time of night, the area would be fairly busy so it is possible that somebody may have seen something. No piece of information is too small," she added.

Two men were been arrested on suspicion of theft and supplying prohibited drugs.