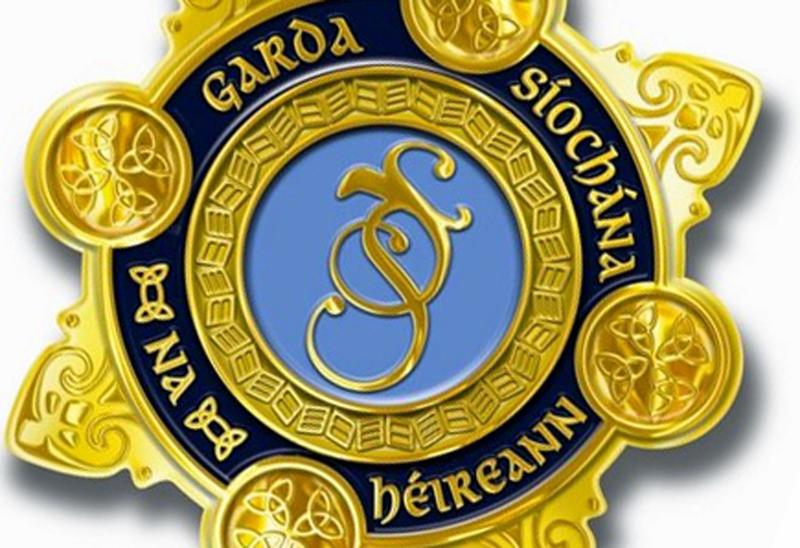 The two teenagers who were tragically killed in a car crash on Saturday morning were close friends Nathan Fullerton and Nathan Farrell.

The road traffic collision happened between Quigley's Point and Whitecastle at around 3.35am on Saturday morning.

Three other teenagers were also injured in the collision but are described as being in a stable condition in hospital.

Fianna Fáil Councillor Rena Donaghy, who knew the two families told the Donegal Democrat/Donegal People's Press, that this is "another terrible tragedy" for the community.

"They were two lovely young fellows starting out in life. They had everything to live for. It's such a tragedy that their lives had to end like this. The families are totally devastated. We would like to offer our condolences to the families involved and just hope that they will find the strength they need during this difficult time," she said.

The boys had been travelling home from a teenage disco in Redcastle when the tragedy struck.

"It’s another terrible blow to our community, our Parish, and a terrible loss for the families involved.
"Why our little community should make the headlines so often, in terms of tragedy, is difficult to cope with," Fr Bradley added.

A garda spokesperson has urged anyone with information and in particular anyone who may have travelled the road between 3am and 3.40am this morning to contact Buncrana Garda Station on 074- 9320540 or alternatively they may call the Garda Confidential Telephone Line 1800 666 111 or any Garda Station.