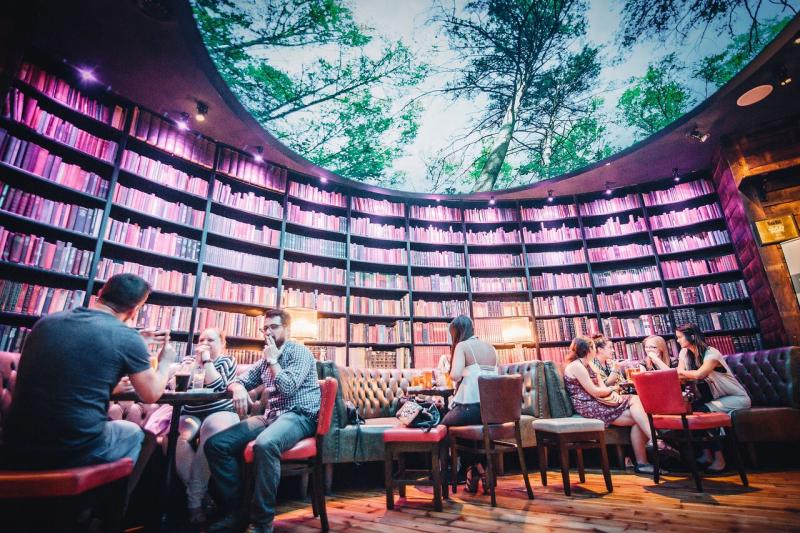 A Donegal pub group has recently been crowned the 'Best Bar in Abu Dhabi' in the United Arab Emirates (UAE).
The McGettigan's Group is a family-run business of hotels and bars that include 'The Clanree Hotel,' and the popular 'Warehouse bar and Kitchen' in Letterkenny.

The popular pub scooped the prestigious 'Bar of the Year' award at a recent ceremony held in Jumeirah at the Etihad Towers in that UAE capital. The Chief Executive of the group, Dennis McGettigan, said: “We are absolutely thrilled to honoured with this award and we're proud to be representing the Irish in the Middle East and to bring our warm hospitality to the region."

The pub opened in May, 2014, and it has become one of the city's most loved bars. The pub has been scooping awards. Since it opened, it has won the title of the 'Best Irish Pub Food' in the world as awarded by Irish pubs global.
It was a family business from the very begining, the idea to establish a chain of Irish pubs worldwide under the family name, originated through the vision of Jim's son, Dennis McGettigan.

The first McGettigan's Irish pub opened its doors in Jumeirah Lake Towers, Dubai in November 2010.
With the inaugural venue a success, the brand expanded further, with new bars opening across the UK and Ireland, the Middle East, Asia and the United States of America.
Six years later and there are a total of 15 McGettigan's pubs worldwide.