Legendary Emmet Spiceland to play at 50th Mary From Dungloe 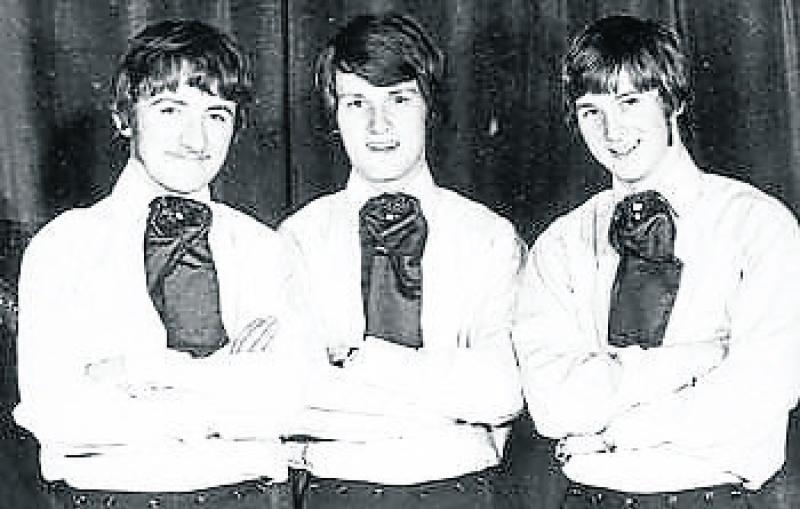 This weekend sees the official opening of the 50th Mary From Dungloe International Festival.

The anniversary committee have brought a lot of spice to the weekend, having succeeded in bringing the legendary Emmet Spiceland together for the event.

They are set to take the stage for a special concert in the Waterfront Hotel in Dungloe along with the exceptionally talented Clann Mhic Ruarí on Monday, 31st of July.

Tickets are selling rapidly for this once off occasion and people are advised to get their tickets early to avoid disappointment.

Described as the “hottest ticket in town” another great occasion of the festival will be a black tie gala dinner and dance on Sunday night, July 30th, to which all the previous Mary From Dungloe winners and the Dungloe Mary's have been invited.

The number of talented entertainers and exciting events in this year's festival is unprecedented - among the many other musical highlights will be Daniel’s very own concert, a Nathan Carter street concert on the gig rig, and music from well known names such as Goats Don't Shave and Hugo Duncan.