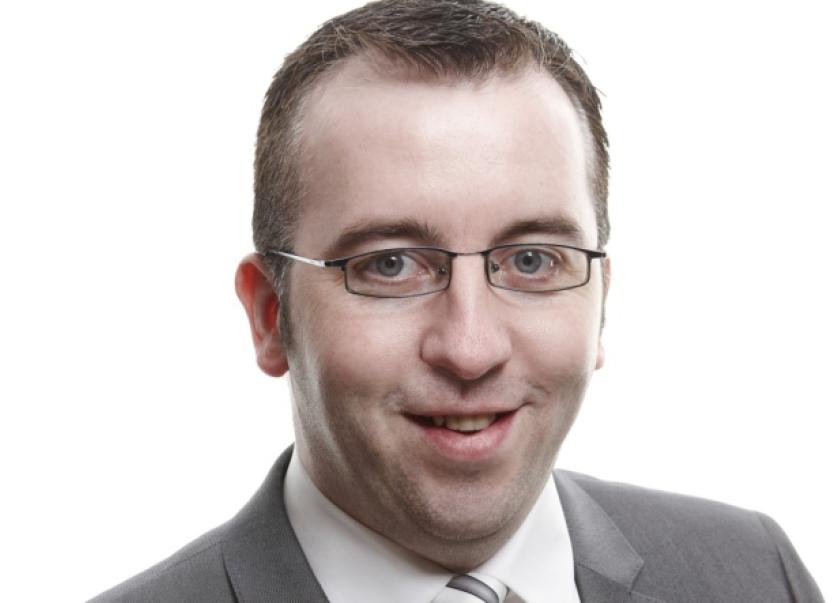 Donegal county councillors will resume discussions this afternoon (Tuesday) on the draft revenue budget for 2014, after adjourning at 10.40pm on Monday without reaching a decision.

Donegal county councillors will resume discussions this afternoon (Tuesday) on the draft revenue budget for 2014, after adjourning at 10.40pm on Monday without reaching a decision.

The council will reconvene the budget meeting at 1pm today in County House, Lifford.

Before the meeting was adjourned, Fine Gael Cllr. Barry O’Neill, speaking on behalf of his party, had proposed a number of adjustments to the draft budget, including a 5 per cent cut in commercial rates. Earlier, Fianna Fáil had also called for a rates cut of at least 5 per cent, among other issues they raised in a meeting with County Manager Seamus Neely and senior finance staff.

However, aside from Fine Gael, none of the other groupings had formally proposed adjustments to the draft 138 million euro budget by the time the meeting was finally adjourned last night. The draft package would keep commercial rates and water charges at 2013 levels.

In calling for the meeting to be adjourned until Tuesday, independent Cllr. John Campbell said he did not believe the Fine Gael proposals could result in a balanced budget. County Manager Seamus Neely told councillors that the council would have to find 1.08 million euro in savings to fund a 5 per cent cut in commercial rates and present the balanced budget that the law requires.

“Looking at what’s in front of me here, it’s pie in the sky stuff,” Cllr. Campbell said. “I don’t see us getting past this impasse at the moment.” Sinn Féin Cllr. Mick Quinn seconded the motion to adjourn for the day, saying, “I don’t think for a second we will get agreement in any shape or form tonight.”

Earlier in the evening, Fianna Fáil Cllr. Ciaran Brogan said Fianna Fáil was not in a position to support the draft budget. In addition to the rate cuts, Fianna Fáil also raised questions about the transfer of water services to Irish Water, housing maintenance spending and other issues.

Sinn Féin councillors and Cllr. Campbell also told the Democrat they could not support the draft budget.

The budget meeting had been adjourned eight times on Monday to enable each of the political groupings to meet privately with the county manager and senior finance staff on their budget concerns.