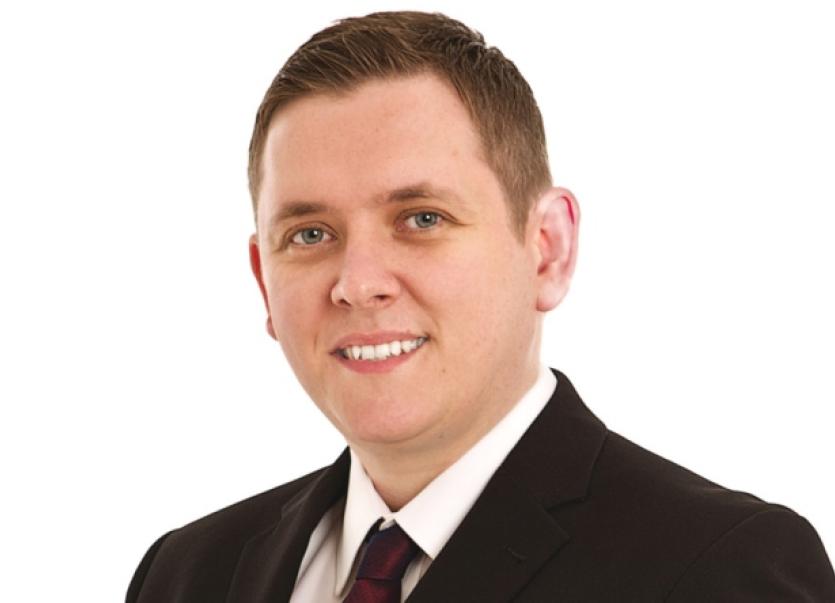 The first meeting of one of the new municipal districts has taken place in Donegal.

The first meeting of one of the new municipal districts has taken place in Donegal.

The inaugural annual general meeting of the Municipal District of Stranorlar was held in Lifford on Wednesday morning.

Sinn Féin councillor Gary Doherty was elected the first chair of one of the new bodies in the county.

The municipal districts replace the five electoral area committees and are a major part of the revamped council which has increased its number of members from 29 to 37 following the abolition of town councils.