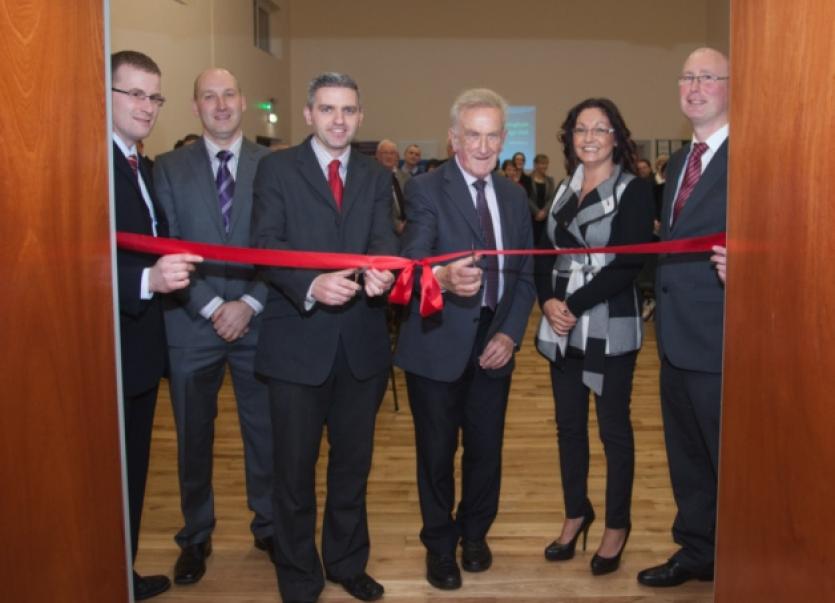 The chairman of the newly renovated Manorcunningham Orange Hall has offered an open invitation to local groups to come and use the premises.

The chairman of the newly renovated Manorcunningham Orange Hall has offered an open invitation to local groups to come and use the premises.

Robert Wallace said the hall can now host a wide range of community and cross-community activities.

Built in the middle of the last century, the venue is one of seventeen Orange halls which remain in regular use in County Donegal, but developed problems in recent years due to the age and wear of the building. During extensive reconstruction, the hall was stripped to its bare walls and carefully rebuilt while the kitchen and bathroom facilities were also overhauled.

Robert Wallace, Chairman of Manorcunningham Orange Hall, said interested groups and individuals who might want to use the hall should now get in touch.

“The Orange Hall has been a part of Manorcunningham for more than 60 years and served its function very well hosting meetings, pipe band practice and parties,” he said.“We’re pleased that people from across the community are already making enquiries and our bookings diary is filling up with events and activities.”