The closure is to facilitate a major extension to the store 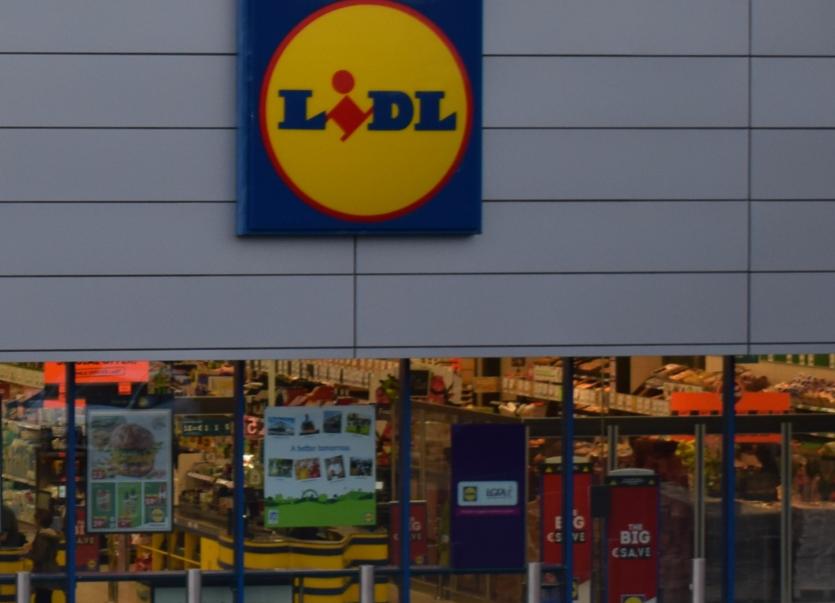 One of the busiest Lidl stores in the north west is closing to allow for the completion of major extension works.

The Donegal Town branch will close its doors on July 1 and is not expected to reopen until October.

This closure had previously been scheduled for early April, with reopening due in mid-June.

However, as the coronavirus crisis unfolded there was unprecedented demand for Lidl's services. Long before there was any question of lockdown, panic buying was leading to empty shelves across the store.

In late March the decision was taken to remain open, with the situation to be monitored on a week-to-week basis.

Shopping has now returned  to a more manageable and normal level and the construction industry is up and running. People are free to travel further afield. The decision was therefore taken to implement the closure from the start of July.

While Lidl's loyal Donegal customers will be inconvenienced by the closure, they have been rewarded with weekly vouchers for use in stores in Ballybofey or Bundoran.

Staff are being redeployed to other stores in the county.

Work has already been underway at the site for some time, with much of the building completed. When the store reopens it will be among the largest Lidl branches in the country.