A flavour of what you can read in today's paper 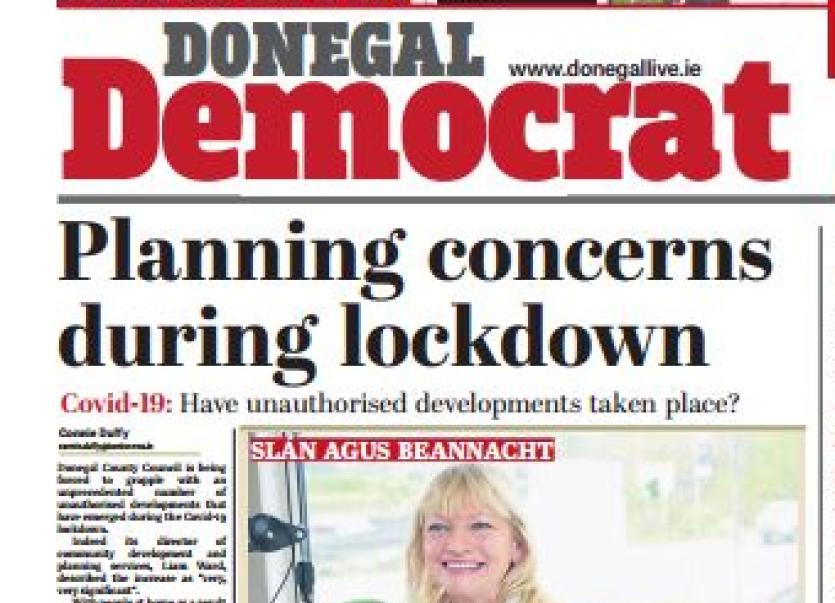 Donegal County Council is being forced to grapple with an unprecedented number of unauthorised developments that have emerged during the Covid-19 lockdown. A senior planning official has described the increase as “very, very significant”.

An announcement is due regarding a future re-structuring at Magee Clothing in Donegal town.
In a statement, this week company chief executive, Rosy Temple, confirmed an announcement was due shortly.
There had been speculation locally that there could be job cuts due to effects of the Covid-19 pandemic.

Coping with grief during lockdown

Donegal resident Maria Gasol from Barcelona tells of the pain of losing her father in Spain to Covid-19. 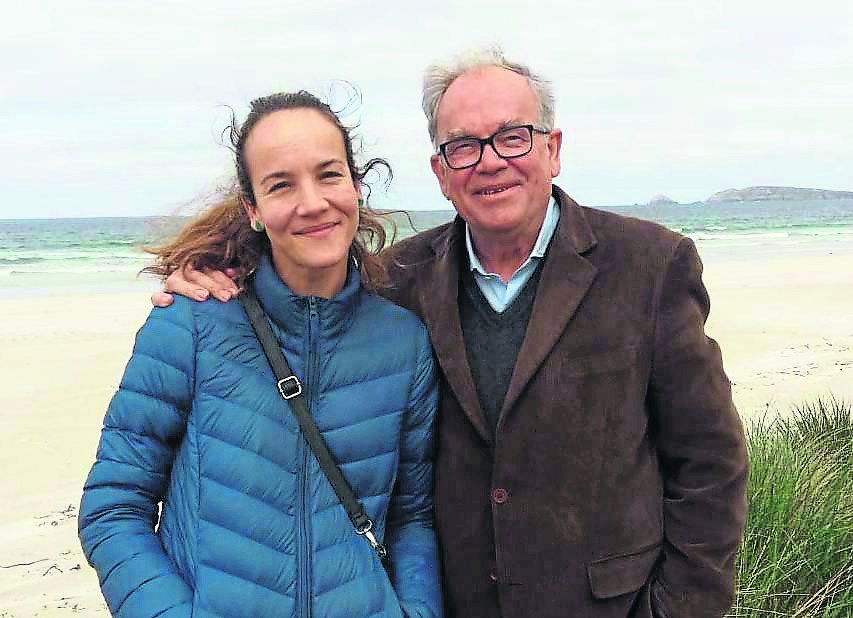 The descendant of a prominent 19th century Donegal man who emigrated to New Zealand has pleaded for his statue in the country to remain untouched in the wake of worldwide racism protests.

Concerns raised after dozens of campervans arrive at weekend

A county councillor has raised concerns relating to campervans coming to the area after 50 of the vehicles parked in and around a Donegal town over the course of the weekend.

Sport: Will GAA clubs be able to cope with attendances at weekend?

The new GAA club season gets underway on Friday evening and apart from the efforts of team managers and mentors to get teams on the field, an even greater task has arisen for club officials to limit numbers attending and abide by the guidelines around Covid-19.