The car had four windows smashed in a late-night incident 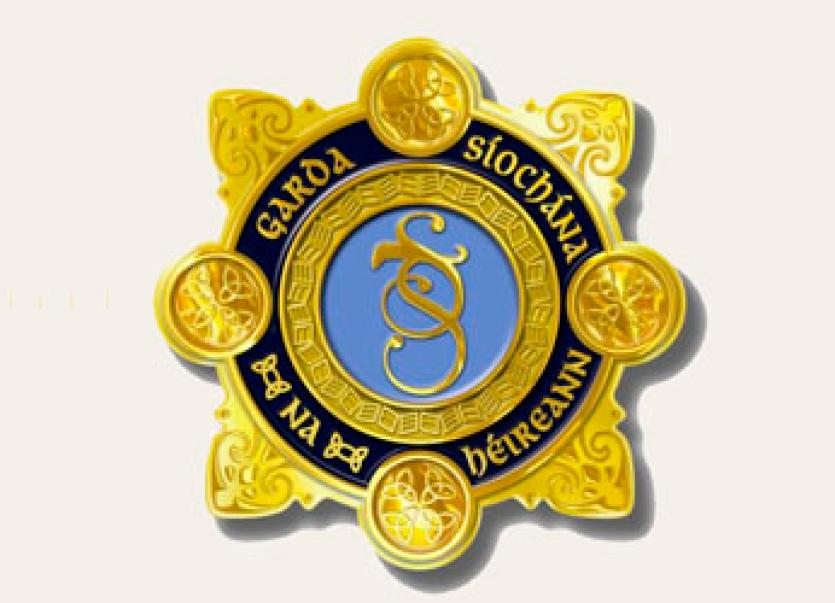 An appeal for information has been issued after a car had four windows smashed in a late-night incident.

Gardai believe the incident at the house at Carrowcannon, Falcarragh was a personal attack.

The car was attacked between March 23 and March 24, possibly around 1am, on the driveway of a house.

Anyone who saw anything suspicious in the area is asked to contact Milford garda station on 074 91 53060.